The ZombieSmash HD Lite is now available as a free download on Apple Store for iPad owners. The application is supporting English language. It weighs in at only 36.9 MB to download. The new ZombieSmash HD Lite app version 1.0.1 has been updated on 2014-11-19. The Apple Store includes a very useful feature that will check if your device and iOS version are both compatible with the app. Most iPhone and iPad are compatible. Here is the app`s compatibility information: Compatible with iPad. Requires iOS 3.2 or later
More Info: Find more info about ZombieSmash HD Lite in gamedoctors`s Official Website : http://www.gamedrs.com

WARNING MAY CONTAIN FREE ZOMBIE DESTRUCTION Try your hand at zombie-smashing today for FREE and see if you have what it takes to take on the total power of the undead horde over two ...
​ 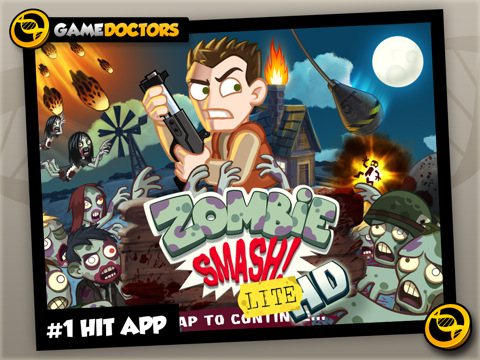 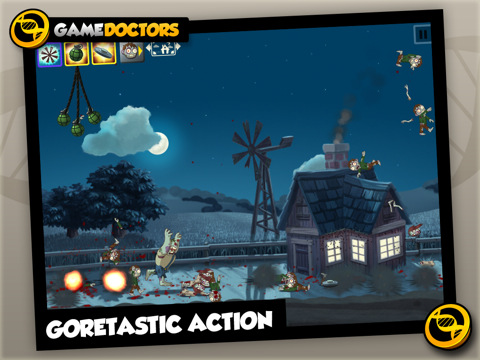 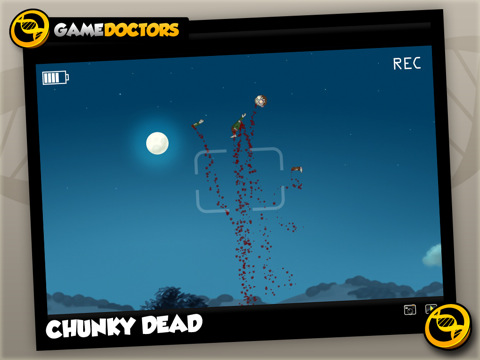