WinZip, the leader of file compression for over 20 years and the creators of WinZip the world`s 1 zip utility for file compression, file sharing, file encryption and data backup. With WinZip, a zip file management ... 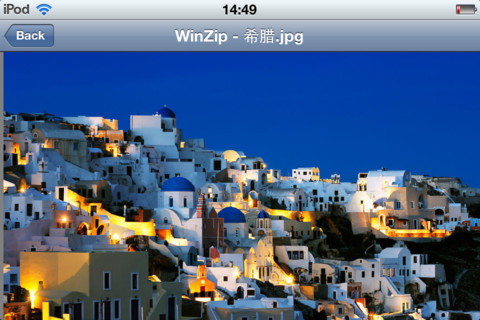 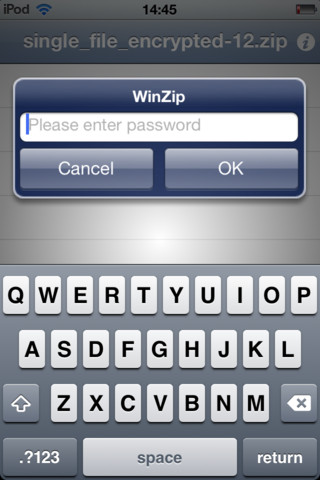 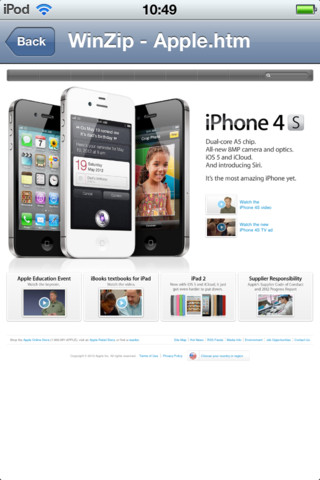 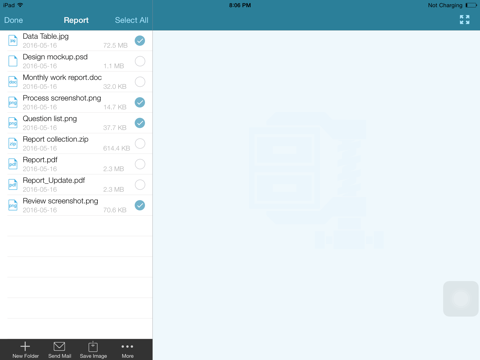 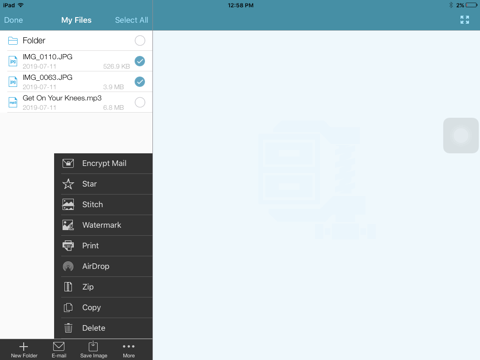 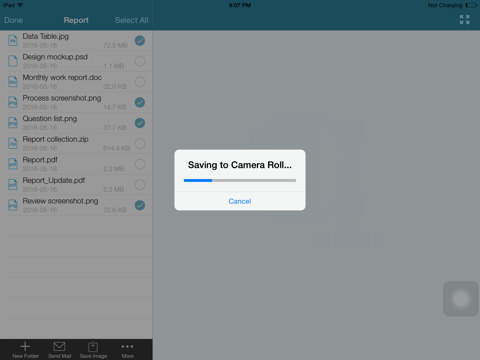