WHERE S MY PERRY IS THE LATEST PUZZLER FROM THE MAKERS OF WHERE S MY WATER AND DISNEY Where s My Perry is a challenging physics-based puzzler where you need to use water in all its ... 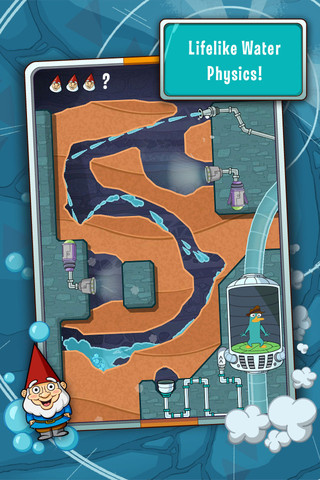 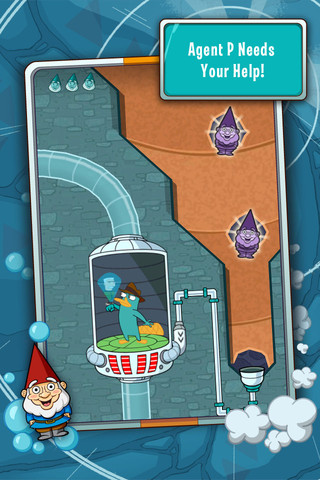 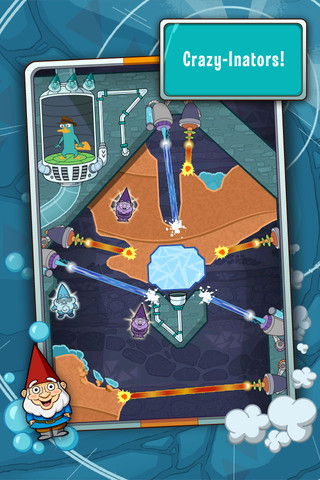 More in Games -Where`s My Perry?

This app is popular with:
grown upskidsparents