Just use your voice to send texts Speak into your phone and the app immediately convert your words into text. No typing required No keyboard needed Then you can use the dictation to send messages, emails, update your ...
​ 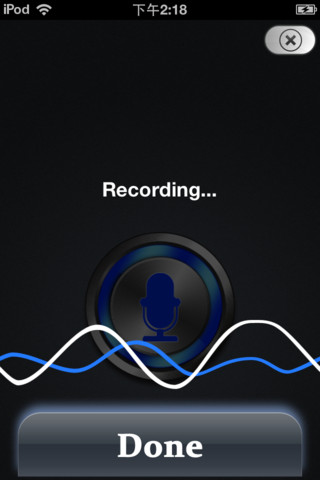 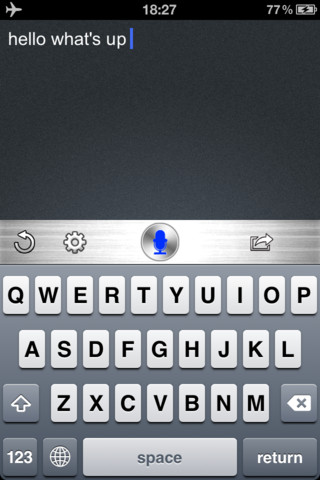 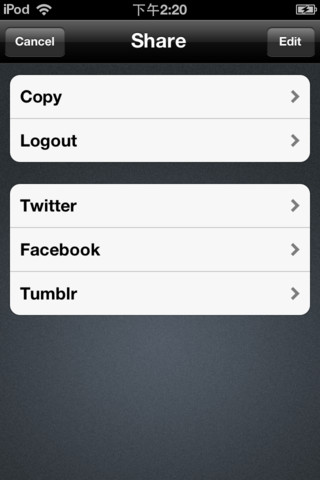