Ranked 1 Entertainment in: Russia, Brazil, Sweden, Hungary, Finland, Chile, Latvia THANK YOU Trollolol is an endless source of fun. The app is capable of detecting faces on pictures and swapping them with a hilarious variety of rage ... 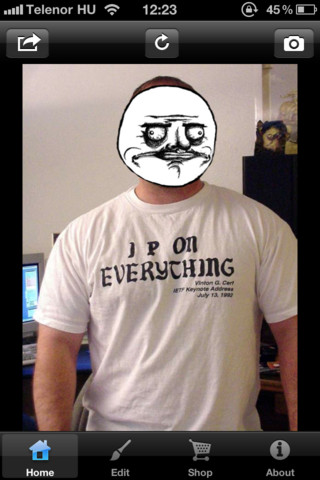 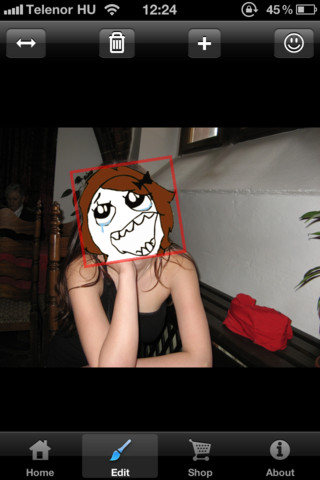 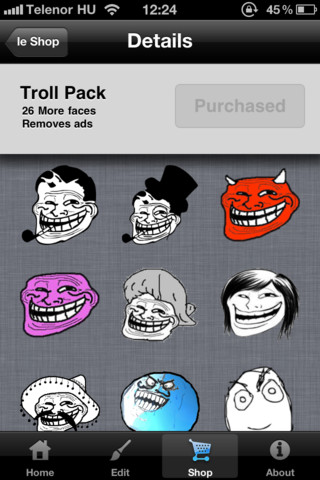 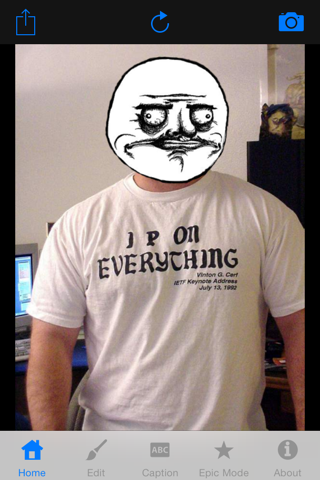 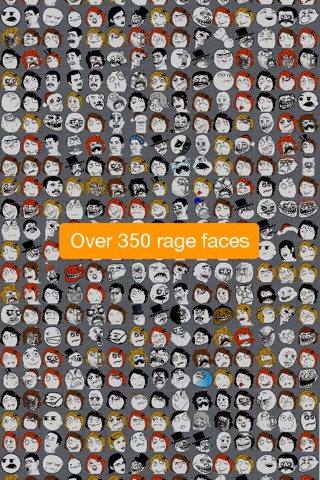 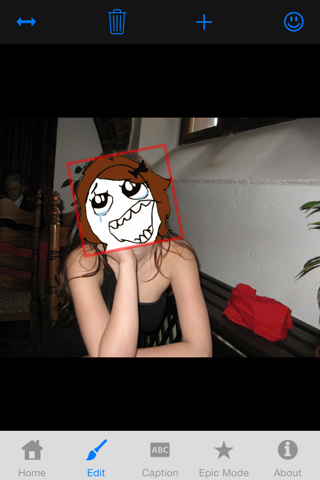 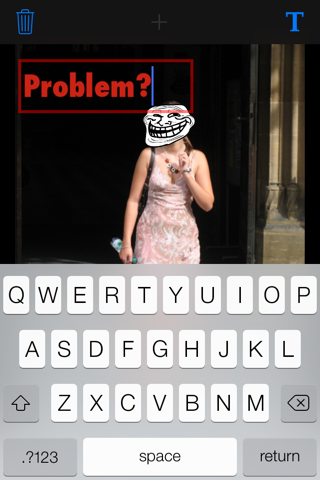 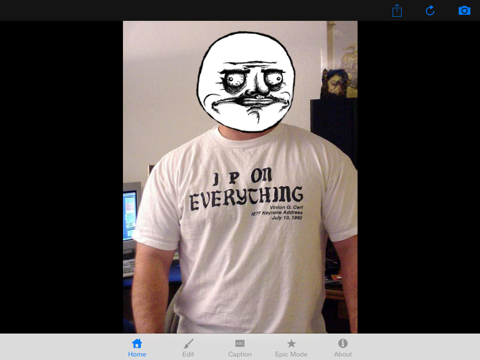 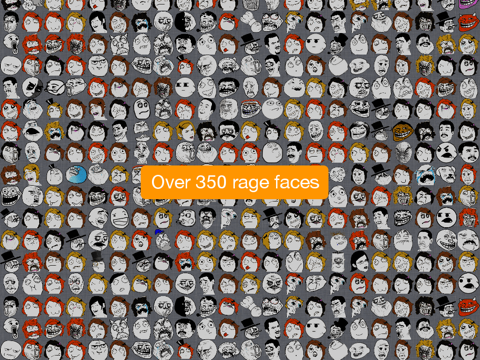 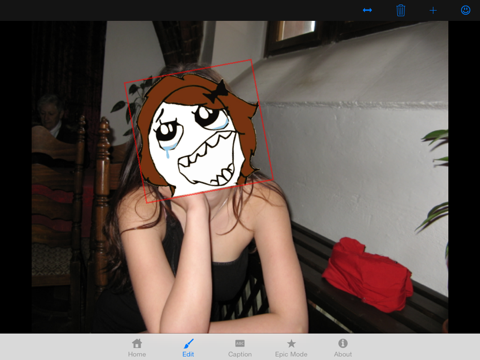 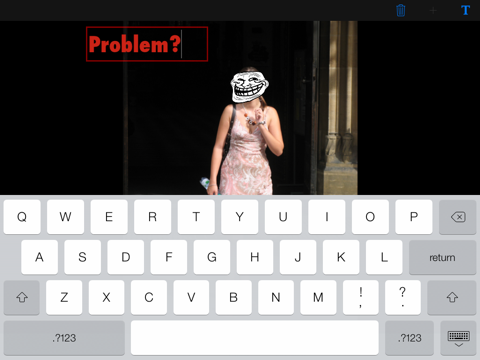