.
Overall Satisfactionc63
Wish more levels were available free.
Amazing game with incredible graphics.
I've been playing this game for months now.
This game is my favorite game on the iPhone.
This game is the most detailed bike game on my iPhone.
This is definitely the best motorcycle game I have ever played.
Great game very addicting.
Fun & Engagingc75
Awesome game got the full version now.
Wish more levels were available free.
A very fun game that keeps you entertained.
This is a fun and challenging game.
Super fun and challenging.
Absolutely fun and addicting.
Replay Valuec64
Wish more levels were available free.
This is a fun and challenging game.
High replay value.
This is hours of fun.
Production Valuesc97
graphics and physics seems like in a real world.
good graphics and physics engine.
Reliabilityc28
Ads not Intrusivec10
Updates & Supportc31
I've been playing this game for months now. found in 10 reviews
new advanced physics engine which revolutionizes gameplay. found in 4 reviews
This is definitely the best motorcycle game I have ever played. found in 6 reviews
Super fun and challenging. found in 7 reviews
This is hours of fun. found in 2 reviews
Takes forever to get enough coins to buy a new bike. found in 1 reviews
People always seem to look over my shoulder to watch. found in 3 reviews
$3 is a reasonable price for such a great racing game. found in 5 reviews
This is a fun and challenging game. found in 12 reviews
I like it and it lags and crashes because. found in 3 reviews
Fun but you have to pay for more levels. found in 2 reviews
but now It crashes every time I try to play a level. found in 11 reviews
But I can't send please fix for iPod touch. found in 2 reviews
It's an awesome game but it crashes on me all the time. found in 6 reviews
Its a fun game but lags way to much. found in 12 reviews
To hard to steer. found in 2 reviews
Keeps crashing and so many ad pop ups in the middle of playing. found in 1 reviews
ipod touch 4th keeps crashing. found in 5 reviews
but its really laggy and it always skips frames. found in 3 reviews
Fun but crashes. found in 5 reviews
Weird annoying bugs on iPad mini retina. found in 1 reviews
Great game but there should be more free levels. found in 10 reviews
And lags on single player and some time crashes please fix. found in 1 reviews
and I wouldn't mind a lite version if there weren't ads. found in 3 reviews
Great game but hard to control bike. found in 7 reviews
Not running on my ipod touch 4th gen at all it keeps crashing. found in 5 reviews
This is the most frustrating game I've ever played. found in 5 reviews
Fun game but it crashes all the time. found in 6 reviews
Great at first but forces close when I try to open it. found in 4 reviews
This looks fun but crashes every time I try to play. found in 11 reviews
Not worth downloading unless you are prepared to spend $4. found in 6 reviews
This game would be great if the tilt control was better. found in 7 reviews
Great game won't open. found in 4 reviews
Won't load on my iPod touch 4th gen. found in 5 reviews
The controls are terrible too hard to control. found in 7 reviews
Crashes to much it and ill give 5. found in 13 reviews
The Trial Xtreme 3 is now available as a free download on Apple Store for both iPhone and iPad owners.The application is designed for use in English language. It weighs in at a hefty 142 MB, so make sure you have plenty of free space on your iOS device. It is highly advisable to have the latest app version installed so that you don`t miss out on the fresh new features and improvements. The current app version 1.0 has been released on 2014-11-15. The Apple Store includes a very useful feature that will check if your device and iOS version are both compatible with the app. Most iPhone and iPad are compatible. Here is the app`s compatibility information: Compatible with iPhone 3GS, iPhone 4, iPhone 4S, iPhone 5, iPod touch (3rd generation), iPod touch (4th generation), iPod touch (5th generation) and iPad. Requires iOS 5.0 or later. This app is optimized for iPhone 5.
More Info: Find more info about Trial Xtreme 3 in Deemedya M.S. Ltd.`s Official Website : http://www.deemedya.com

Beware This Game Will Introduce You to New Levels of Awesomeness Play, challenge your friends, Win With over 40 Million downloads() and leading the games charts in hundreds of countries, Trial Xtreme series is BACK and it ... 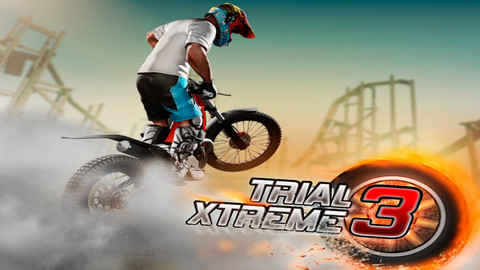 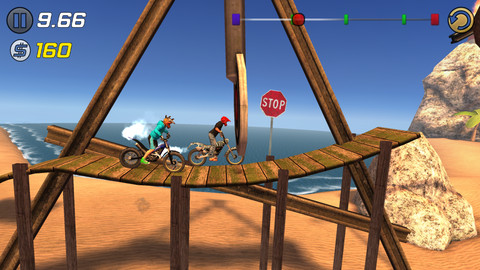 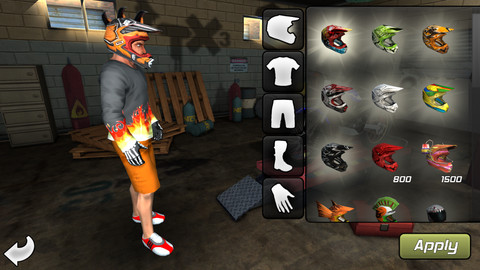 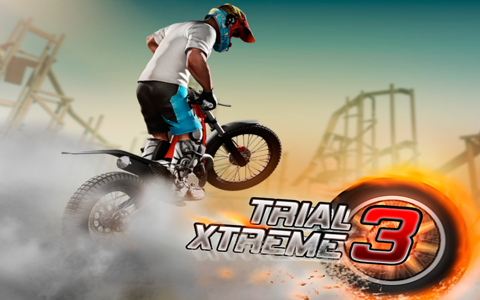 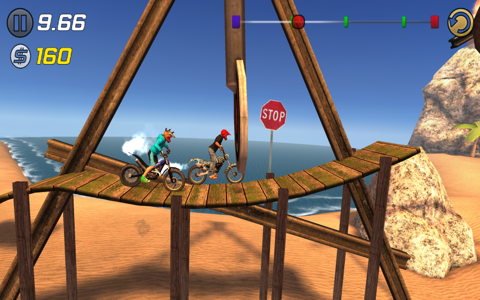 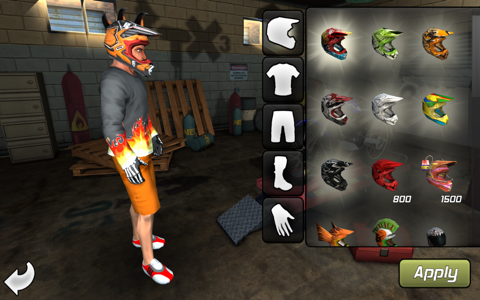 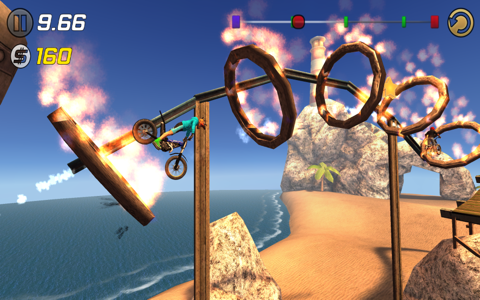 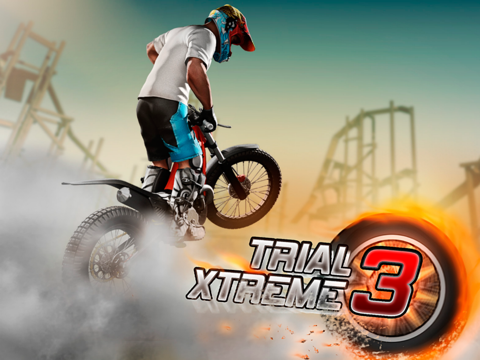 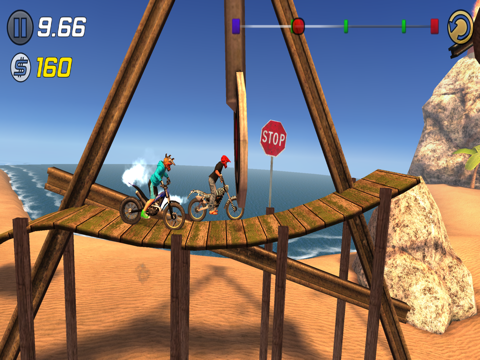 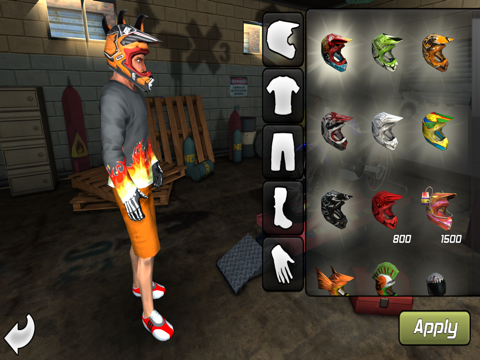 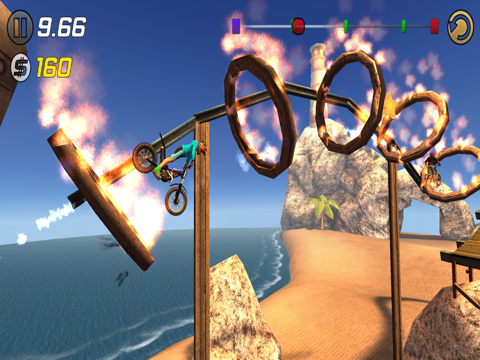