The TrainTrax - Workout Recorder is now available as a free download on Apple Store for both iPhone and iPad owners.The application is designed for use in English language. It weighs in at only 14.43 MB to download. The new TrainTrax - Workout Recorder app version 1.0 has been updated on 2018-04-29. The Apple Store includes a very useful feature that will check if your device and iOS version are both compatible with the app. Most iPhone and iPad are compatible. Here is the app`s compatibility information: Requires iOS 10.0 or later. Compatible with iPhone, iPad, and iPod touch.

TrainTrax allows you to create workout routines, track your progress during a routine, and keep track of how many times you`ve completed it Workout creation is super flexible. You can track whatever you`re working on: kickboxing, ...
​ 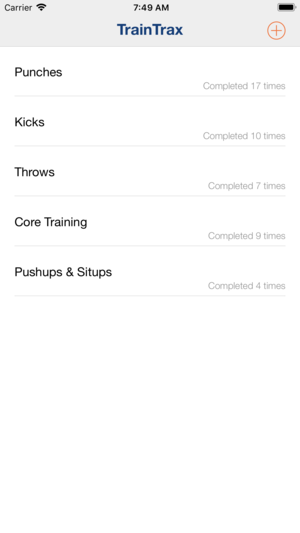 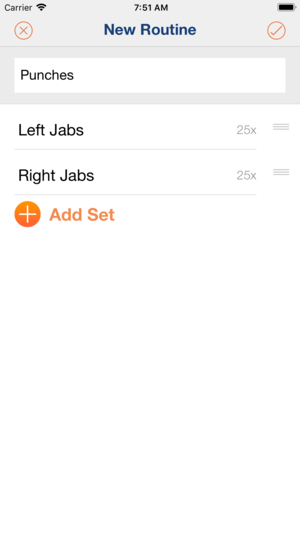