"It`s an addictive, creative game with some lovely aesthetics and challenging levels. If you`re anything like me, it`ll probably steal your soul." - KOTAKU "Game of the Month" - iDow.ru -------- A new kind of tower defense... from ... 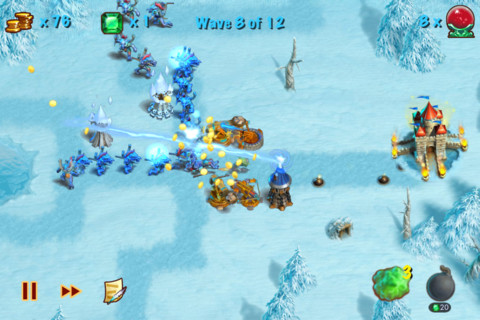 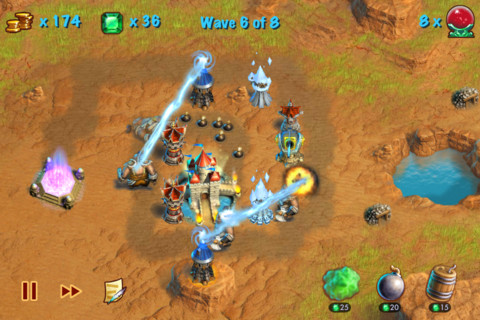 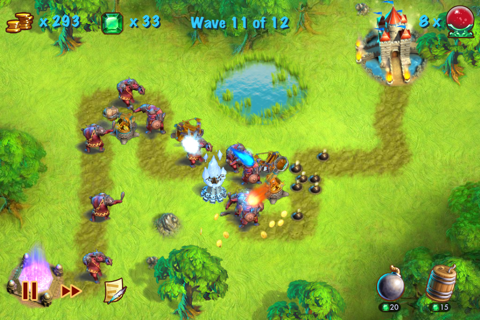 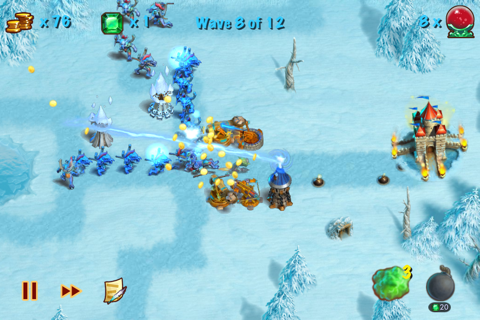 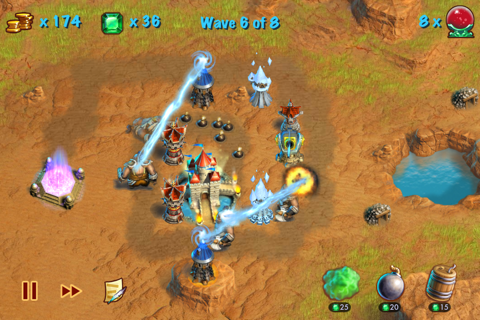 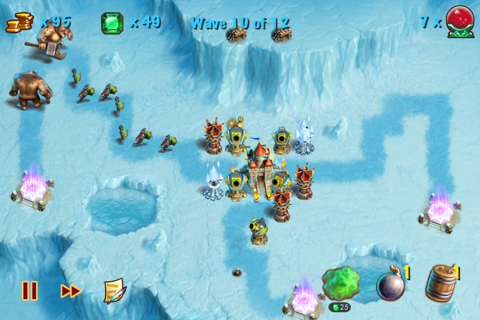 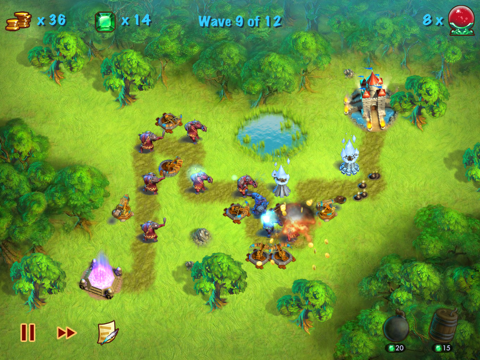 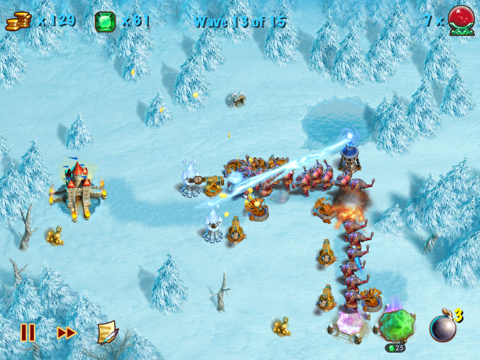 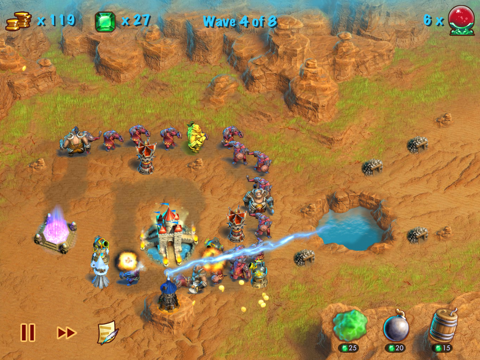 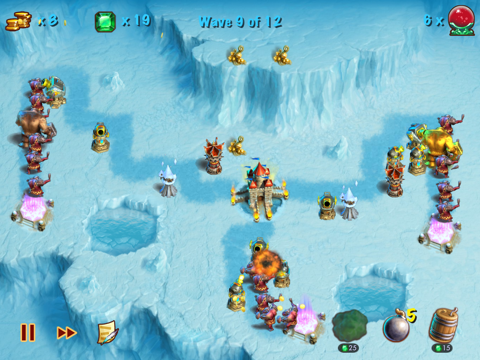 This app is popular with:
tower defense fansbeginnerskids