Now you can try the hugely popular Toddler Flashcards App before you buy it. 16 cards, animal sound effects, and spoken pronunciations in English, Spanish, French, or Chinese -- if you like it, upgrade to ... 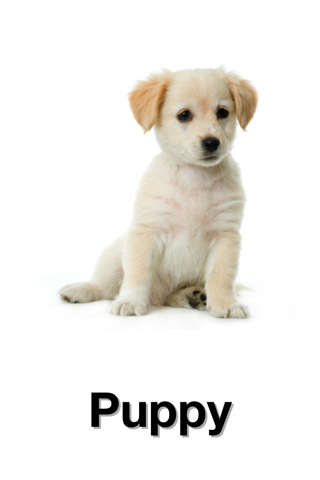 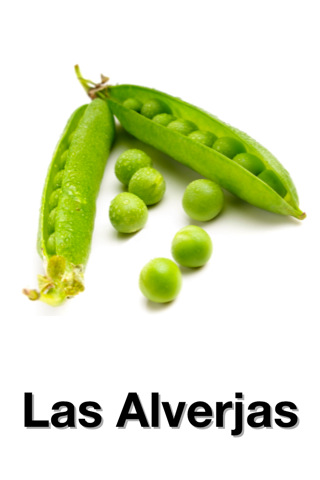 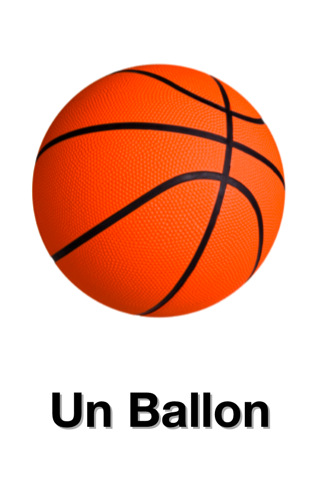