G5 Entertainment , the publisher behind many iOS games (Treasure Seekers 3: Follow the Ghosts HD ,Fix-it-up: World Tour HD ,Supermarket Mania® 2 ,The Mystery of the Crystal Portal HD ,The Mystery of the Crystal Portal 2: Beyond the Horizon HD ,Supermarket Management HD â€“ Free), brings The Island - Castaway™ with a number of new features along with the usual bug fixes. The Island - Castaway™ games has been update to version 1.0 with several major changes and improvements. Games release that improves performance, provides several new options.
HIGHLIGHTS

Sign up for our mailing list: www.g5e.com/e-mail Intense challenges await you in The Island: Castaway, an extremely addictive simulation game. You are one of the lucky few to escape a sinking ocean liner. Stranded on an ... 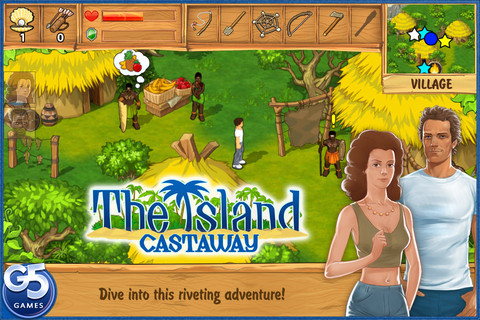 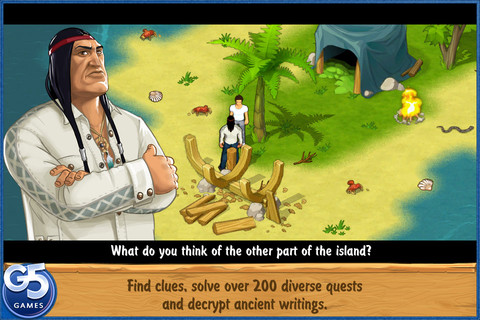 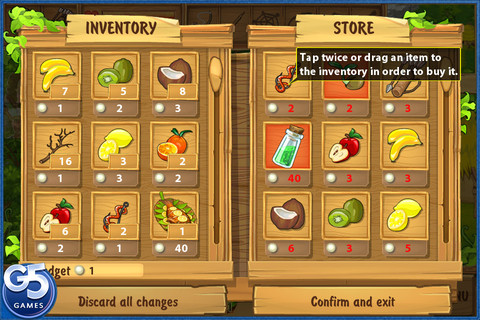 More in Games -The Island - Castaway™