The Harlem Shake app is the official iOS app for making your own Harlem Shake videos. Gather your friends to shake it, twerk, and Bernie in an instant internet classic with this easy to use ... 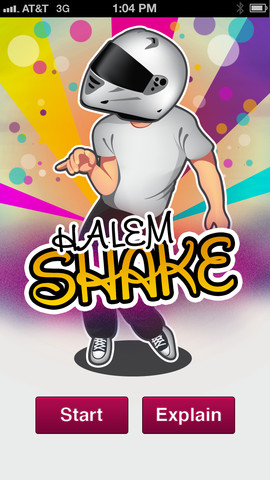 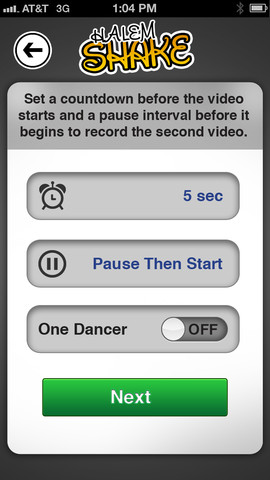 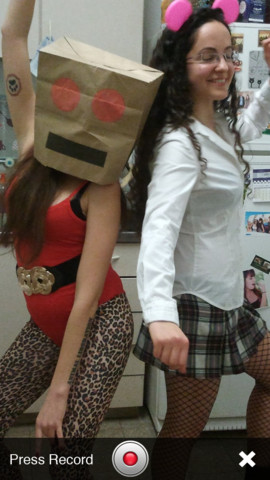 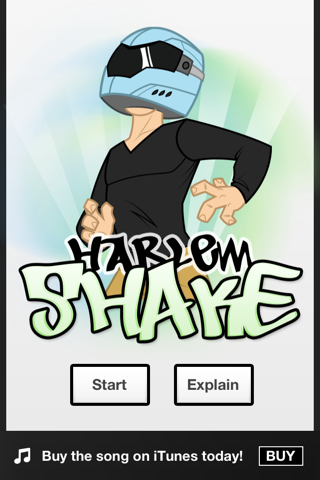 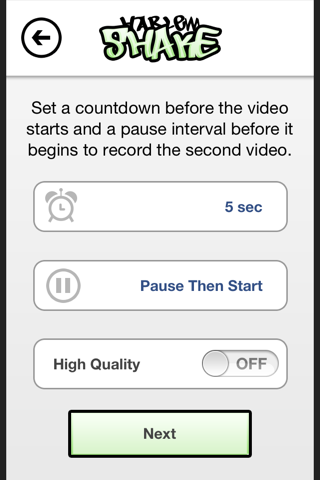 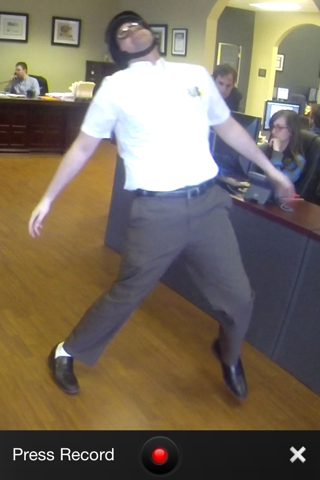 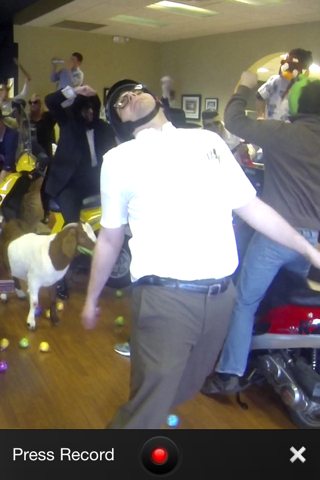 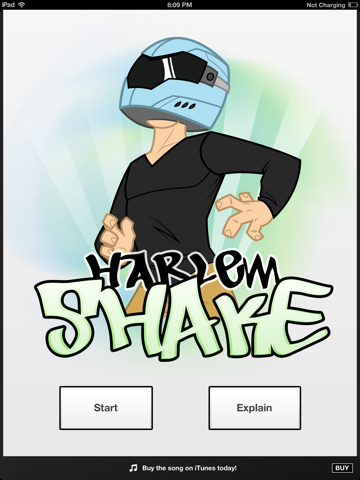 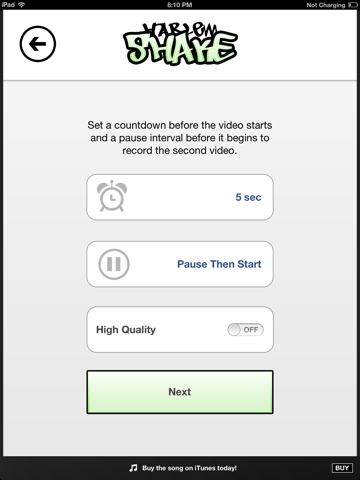 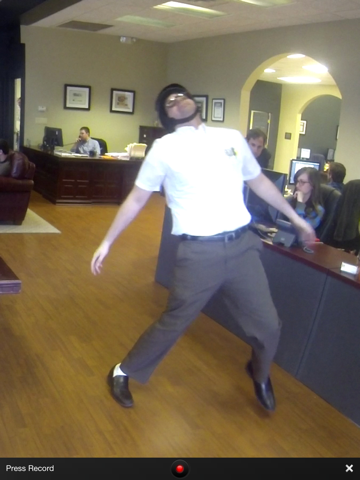 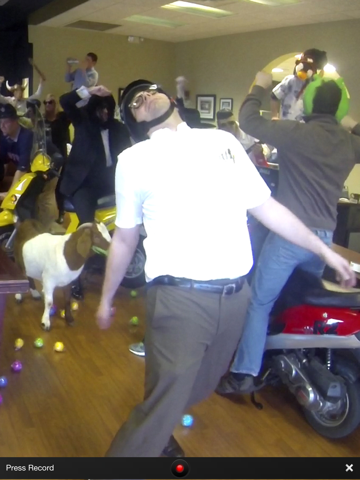 More in Entertainment -The Harlem Shake