Welcome to Tap Fish 2, the next generation of Tap Fish the 1 aquarium / fish app in the Appstore You are taps away from owning multiple aquariums, where you can decide what fish to ... 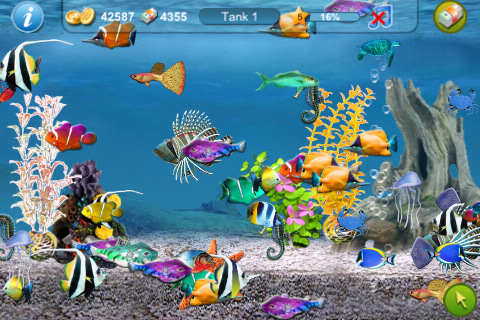 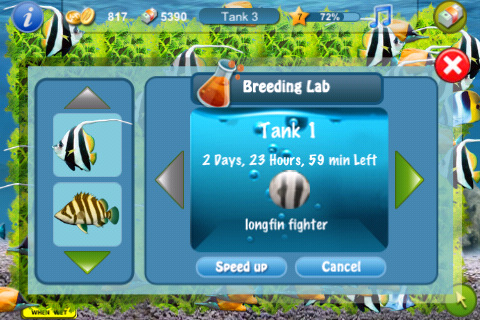 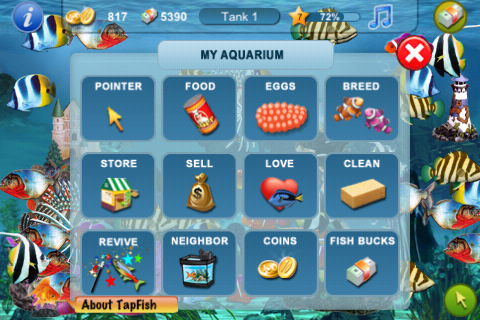