It s a puzzle, it s a brain teaser and it s a game It s all three and much more It is bingo with strategy Place your pieces one at a time on the ... 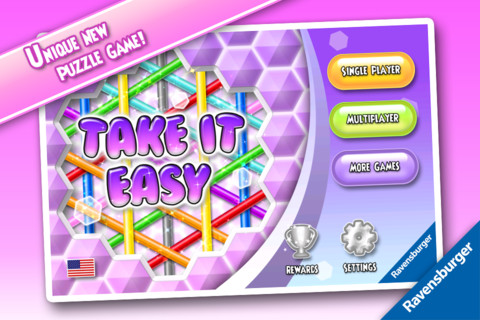 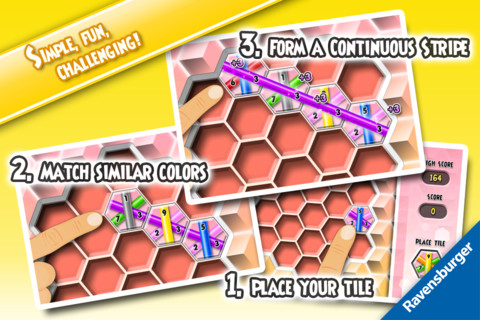 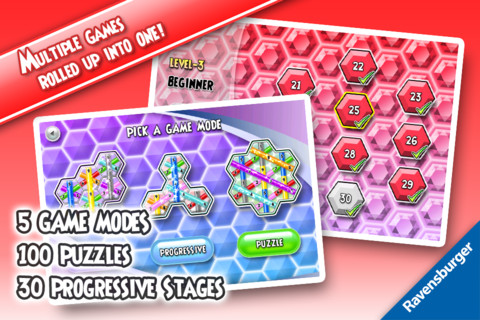 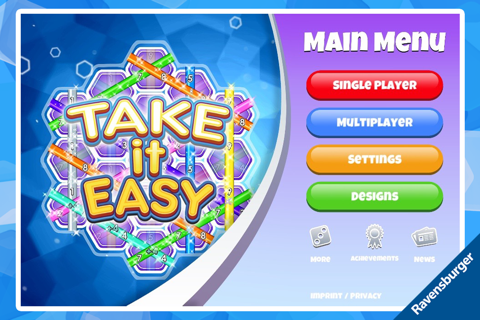 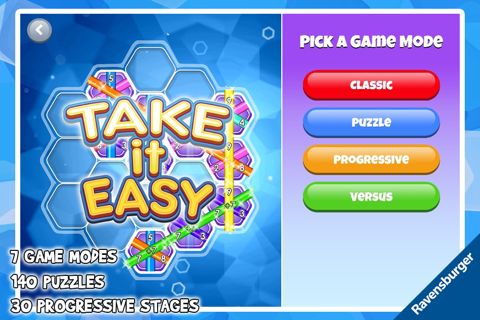 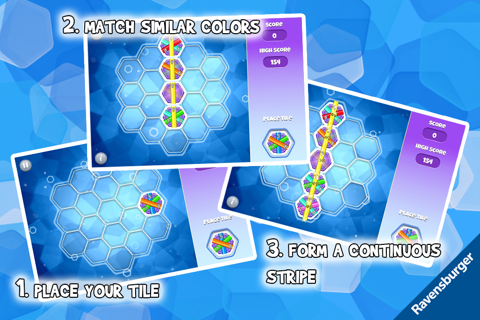 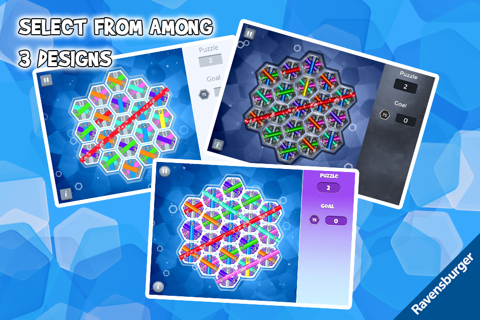 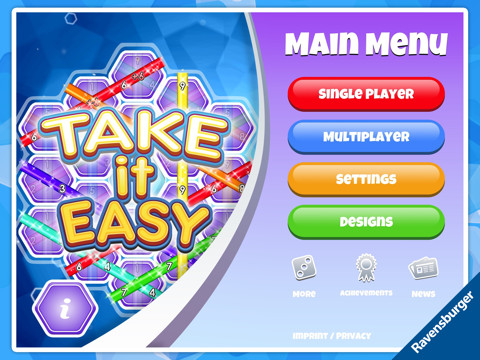 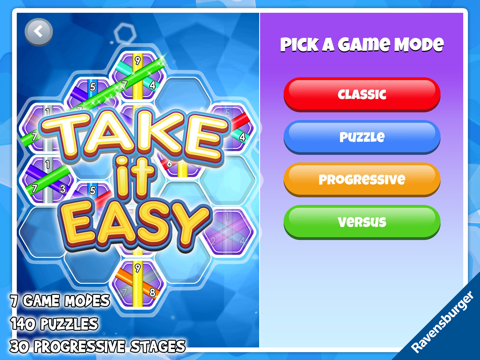 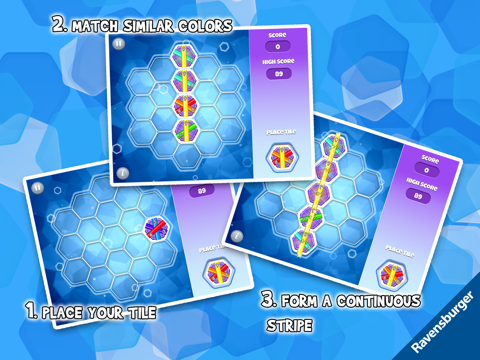 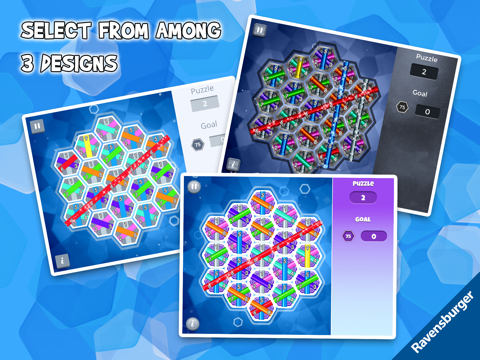 More in Games -Take It Easy

This app is popular with:
puzzle loversfamilieskids