The Switch eShop Saver is now available as a free download on Apple Store for both iPhone and iPad owners.The application is supporting different languages: English, Spanish. It weighs in at only 5.28 MB to download. The new Switch eShop Saver app version 1.0.000 has been updated on 2018-06-24. For ensuring consistency with the device you should take into account the following app compatibility information: Requires iOS 9.0 or later. Compatible with iPhone, iPad, and iPod touch.

With this app you will have access to a complete list of the Switch games available in the eShop and thus be able to see in which country it is cheaper, so you can save ...
​ 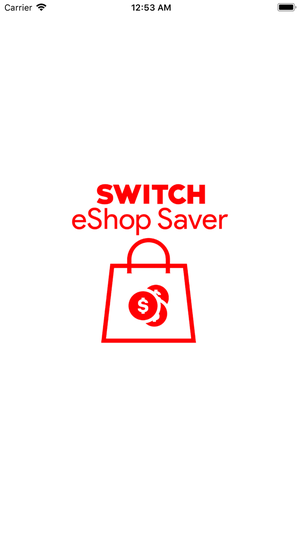 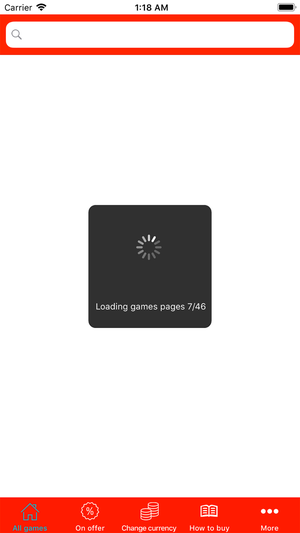 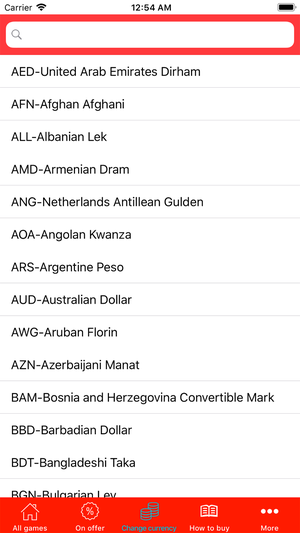 Saver With This Saver