This great app is brought to you by FreeAppParty.com. Download FreeAppParty iOS app to get notified of more cool apps & giveaways. Join Kira Robertson as she sets out to find the Snark, an elusive creature ...
​ 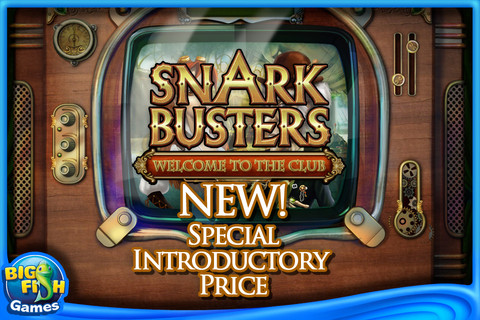 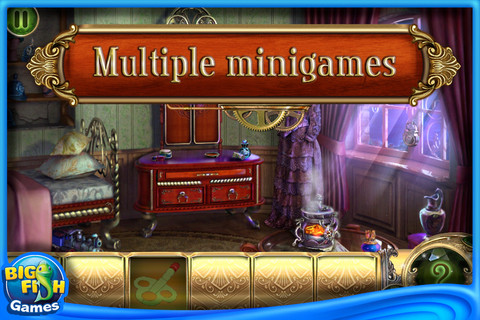 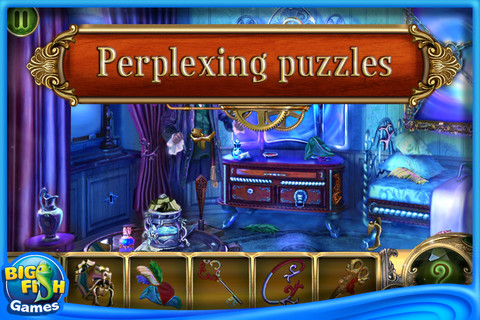 This app is popular with:
gamers
TOP CHOICE!
APP TAKE