Kios s.r.o. , the publisher behind many iOS app (Scorabble - Utility for SCRABBLE® players ,SlovRIS ,Mushrooms Go ,Kitchen Timer Plus ,Words Count ,Revenge of the Pluto), brings SlovRIS with a number of new features along with the usual bug fixes. SlovRIS app has been update to version 1.0 with several major changes and improvements. App release that improves performance, provides several new options.
.

The SlovRIS is now available as a free download on Apple Store for both iPhone and iPad owners.The application is supporting different languages: English, Slovak. It weighs in at a hefty 310 MB, so make sure you have plenty of free space on your iOS device. It is highly advisable to have the latest app version installed so that you don`t miss out on the fresh new features and improvements. The current app version 1.0 has been released on 2014-07-02. The Apple Store includes a very useful feature that will check if your device and iOS version are both compatible with the app. Most iPhone and iPad are compatible. Here is the app`s compatibility information: Requires iOS 7.0 or later. Compatible with iPhone, iPad, and iPod touch. This app is optimized for iPhone 5.
More Info: Find more info about SlovRIS in Kios s.r.o.`s Official Website : http://www.kios.sk

SlovRIS mobile application is focused on providing various kinds of fairway related information from the Slovak system of River Information Services. Offered information content should contribute to the higher awareness of the fairway users on current ...
​ 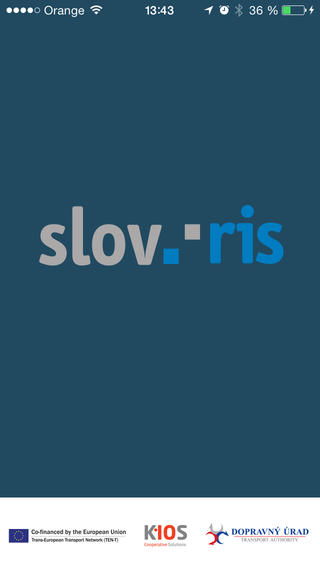 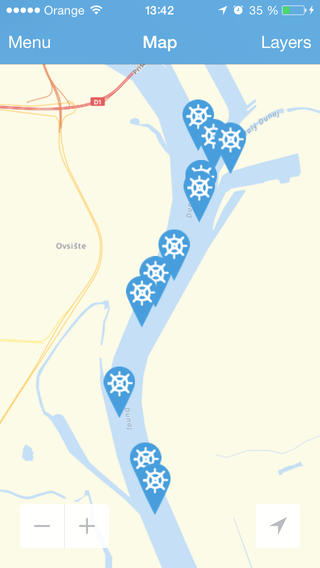 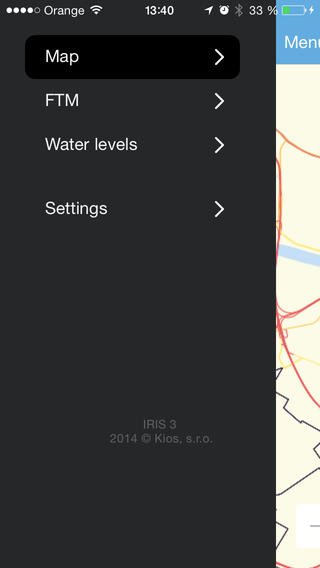 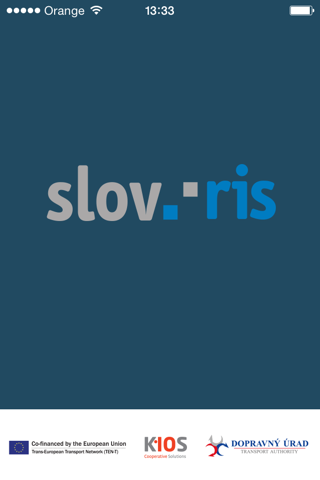 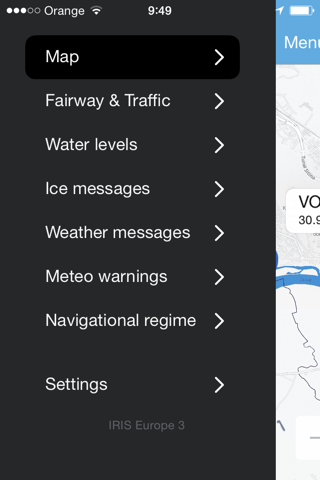 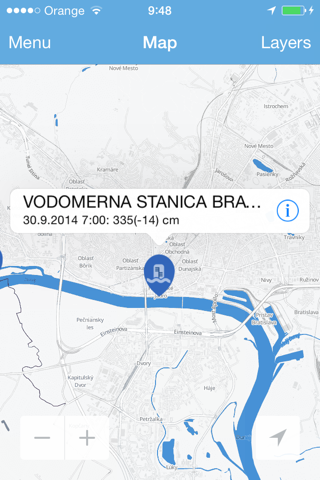 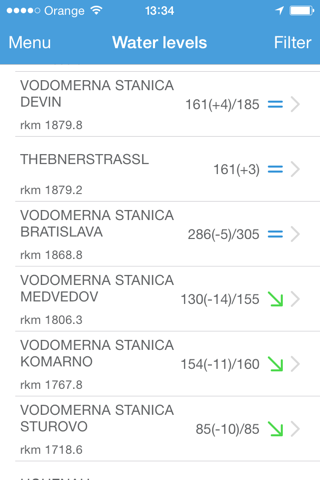 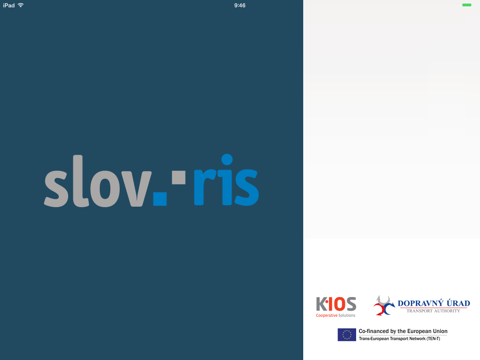 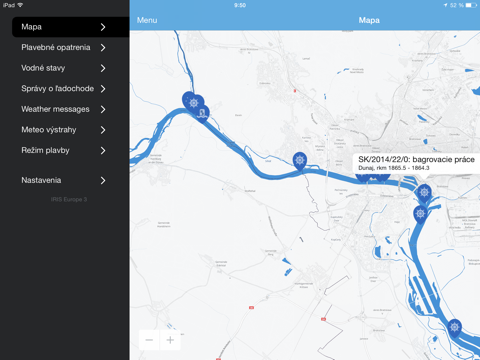 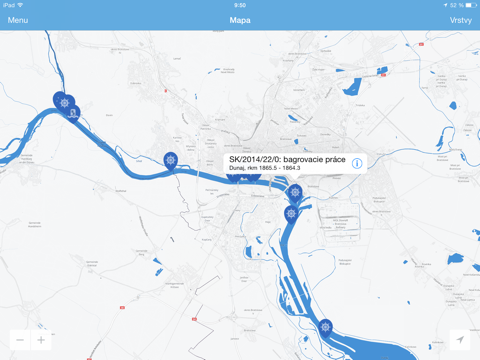 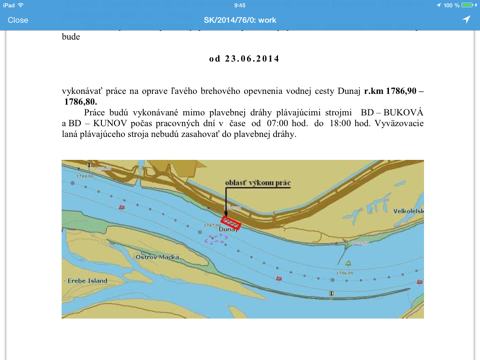