Dive into the flow of luck and fortune and complete your unforgettable quest with a brand-new slot machine simulator Slots Journey With the Slots Journey application you ll experience the full scale of uplifted emotions just ... 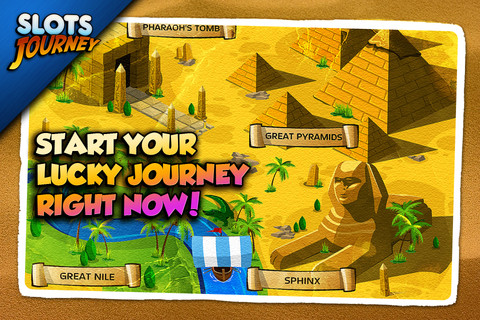 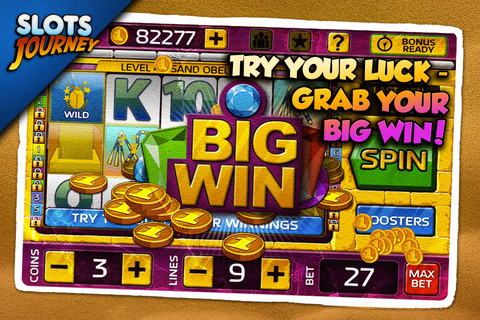 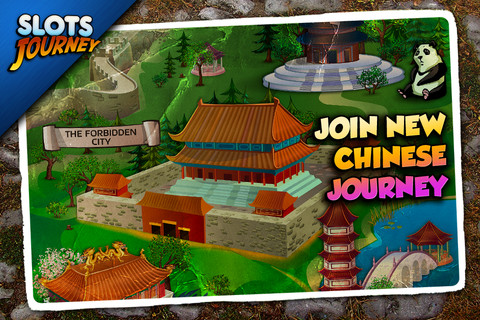 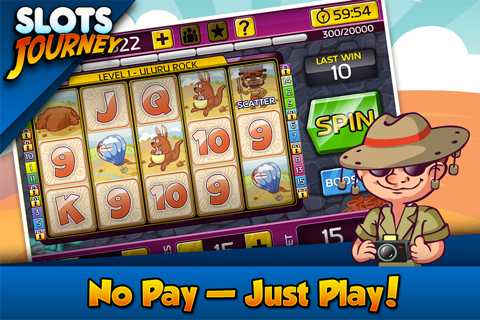 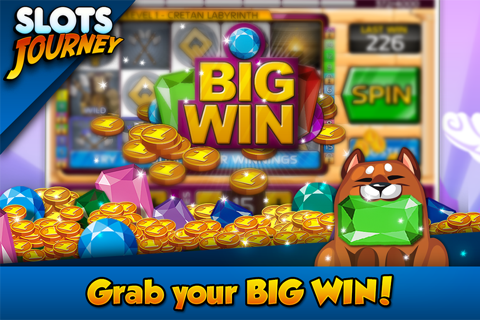 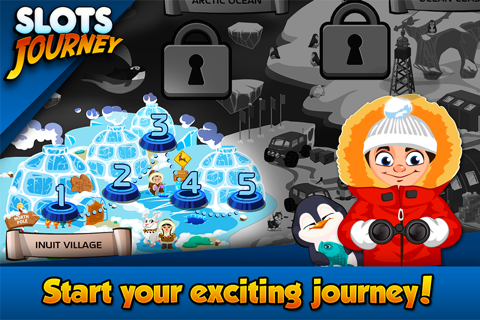 This app is popular with:
gamblers