THIS IS THE ULTIMATE WWII AIR COMBAT GAME You ll participate in visceral dogfights, protect cities and fleets, bomb enemy structures and even fly through tunnels. Everything is set up in accurately recreated real life locations like ... 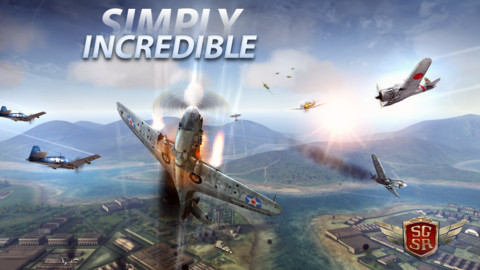 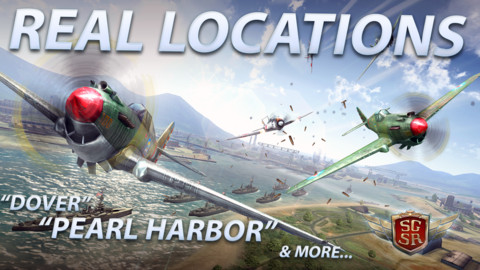 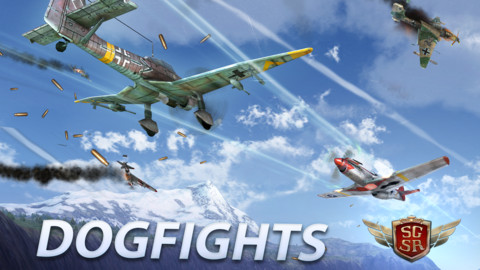 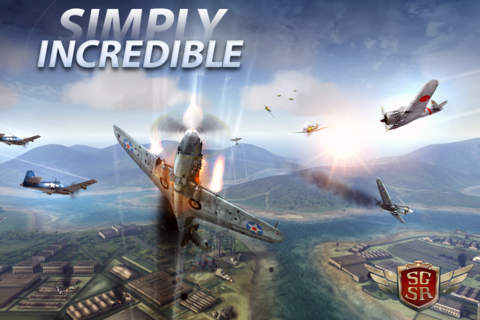 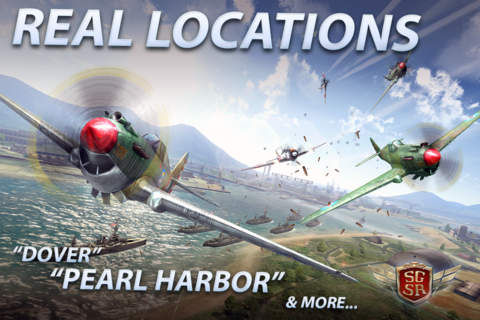 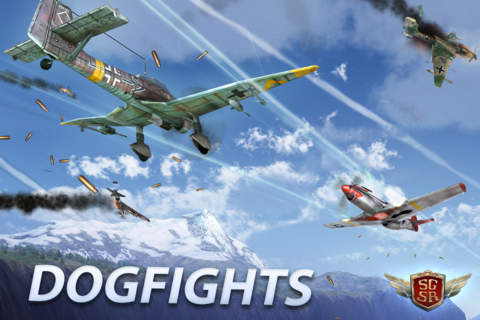 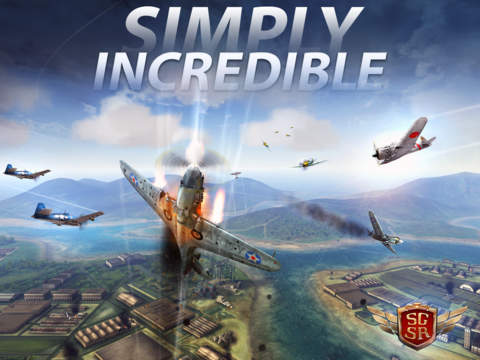 This app is popular with:
history buffs