Remixation, Inc. , brings Showyou with a number of new features along with the usual bug fixes. Showyou app has been update to version 3.4 with several major changes and improvements. App release that improves performance, provides several new options.
HIGHLIGHTS

Showyou is a fun and immersive social video app for your iPad, iPhone and iPad Touch. Watch the videos your friends are sharing on Facebook, Twitter or Vodpod, all in one place, the Showyou Grid. Further ... 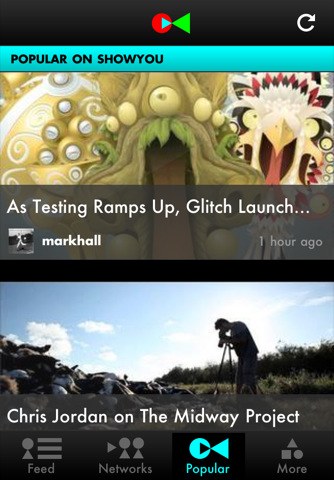 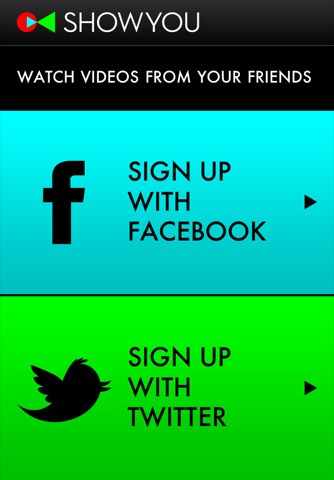 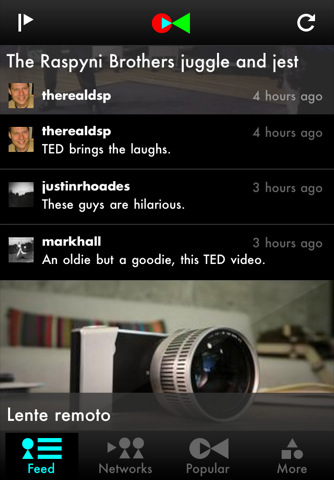