Shiwen Wang , the publisher behind many iOS app (制作新年贺卡 ,认识交通标志 ,小熊请客的故事 ,节日的拉花 ,保护眼睛 ,画画过冬小动物), brings 拾树叶 with a number of new features along with the usual bug fixes. 拾树叶 app has been update to version 1.0 with several major changes and improvements. App release that improves performance, provides several new options.
.

The 拾树叶 is now available for $0.99 for both iPhone and iPad owners.The application is available in multiple languages: Simplified Chinese, Traditional Chinese. It weighs in at only 19.0 MB to download. It is highly advisable to have the latest app version installed so that you don`t miss out on the fresh new features and improvements. The current app version 1.0 has been released on 2015-08-27. For ensuring consistency with the device you should take into account the following app compatibility information: Requires iOS 5.1.1 or later. Compatible with iPhone, iPad, and iPod touch. This app is optimized for iPhone 5.
More Info: Find more info about 拾树叶 in Shiwen Wang`s Official Website : http://szly.victorapex.com 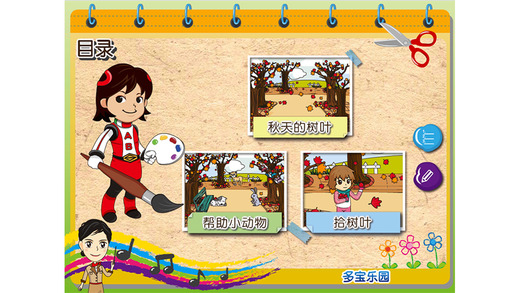 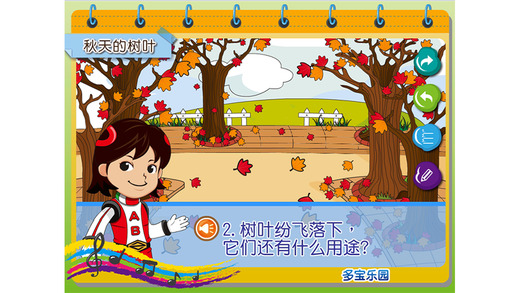 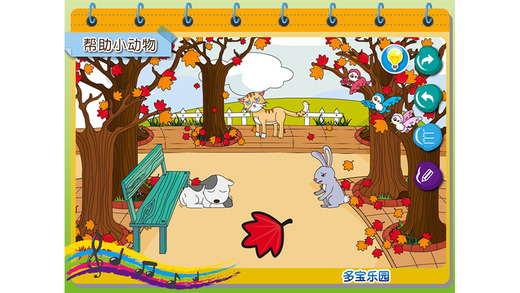