RotoWire has developed an easy-to-use app to help you be at the top of your game during your fantasy football draft. Simply enter your league`s scoring and roster settings and the app creates rankings from ...
​ 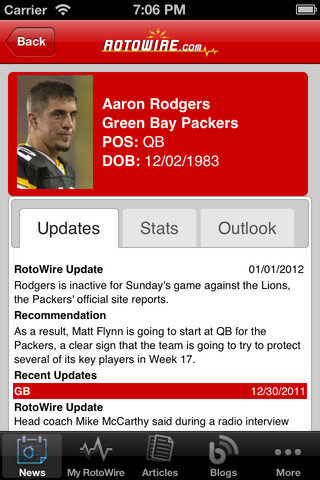 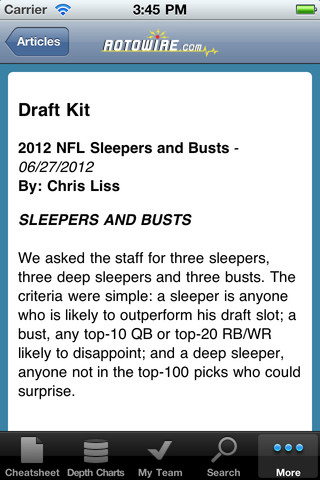