Join us for the Summer Event 2013 This application provides information and features to help you make the most of this meeting. Meeting App Features Include: Session information including location, time and speakers. Access to session handouts ...
​ 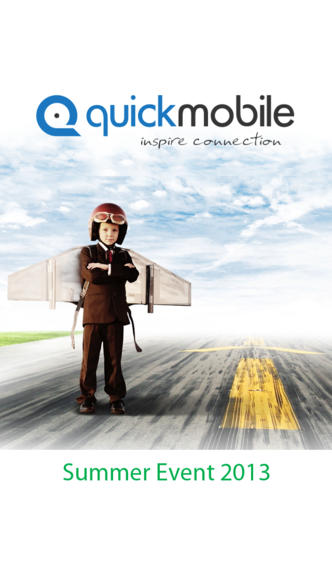 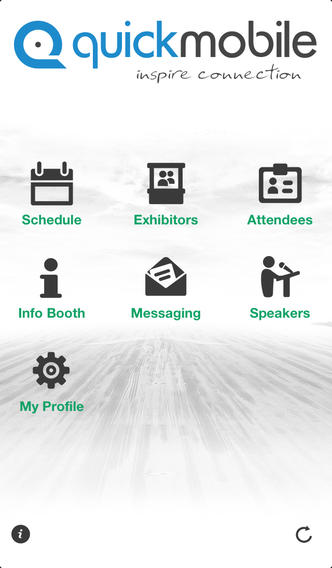