If you are iPhone and iPad owner,you now can download Pocoyo Pic and Sound Free for free from Apple Store. The application is supporting English language. It weighs in at only 25.7 MB to download. The new Pocoyo Pic and Sound Free app version 1.0.01 has been updated on 2014-09-07. The Apple Store includes a very useful feature that will check if your device and iOS version are both compatible with the app. Most iPhone and iPad are compatible. Here is the app`s compatibility information: Requires iOS 6.0 or later. Compatible with iPhone, iPad, and iPod touch. This app is optimized for iPhone 5.
More Info: Find more info about Pocoyo Pic and Sound Free in Zinkia Entertainment, S.A.`s Official Website : http://www.pocoyo.com

On this app you will find donzens of funny sounds and pictures of the Pocoyo Serial for your baby. This is an app with an intuitive and easy to handle design for kids (from 6 to ...
​ 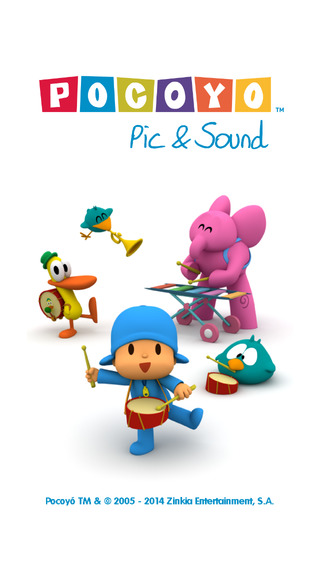 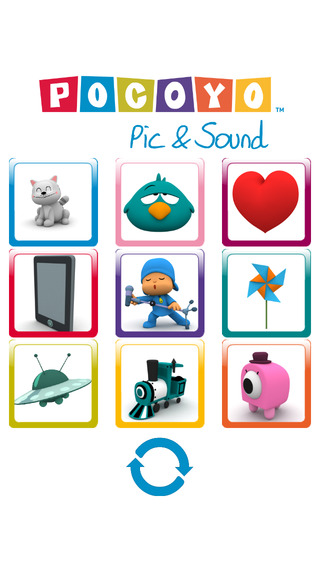 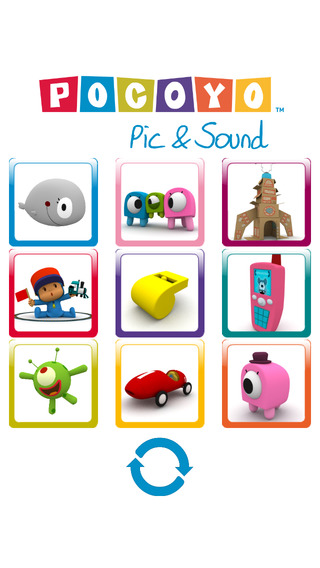 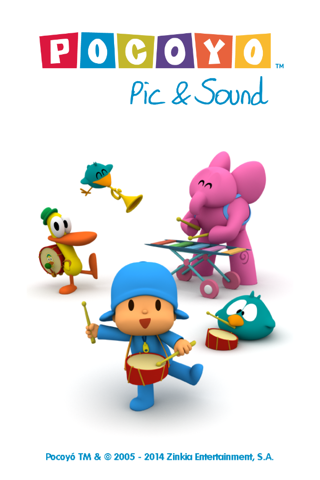 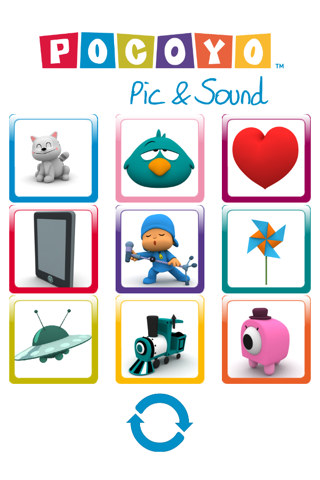 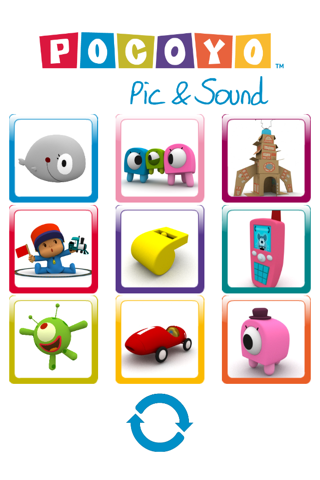 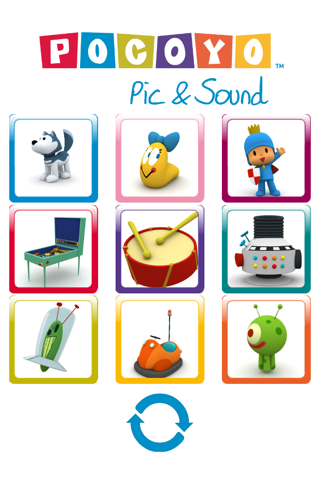 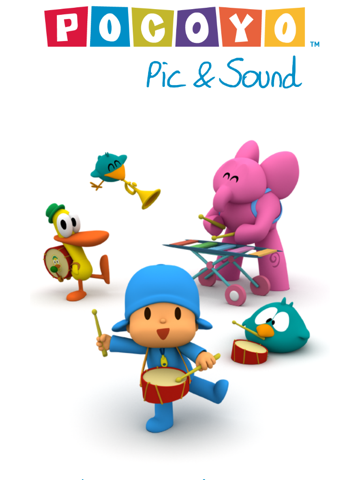 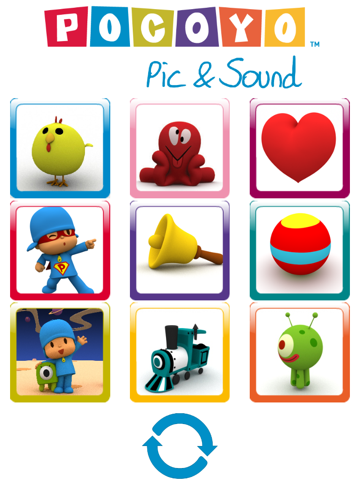 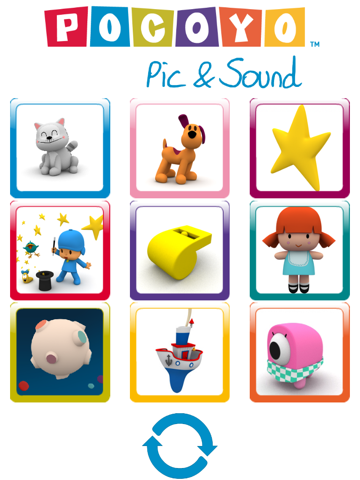 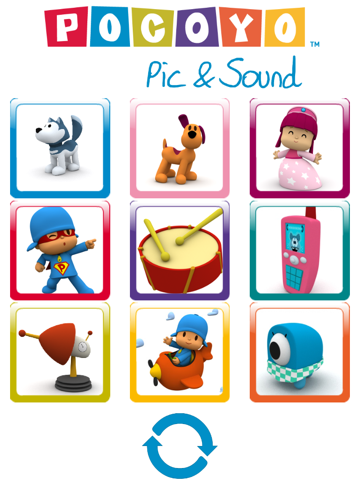