"Pixel People takes an apocalyptic future and makes it hopeful, cheerful and bright if it`s where freemium games are headed, we have a lot to look forward to." Touch Arcade, 5/5 "Pixel People is an ... 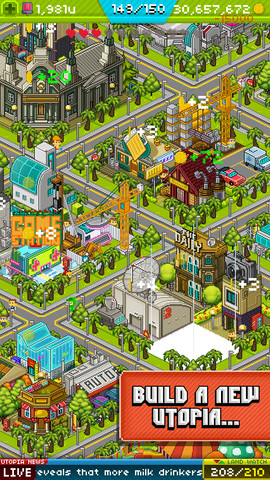 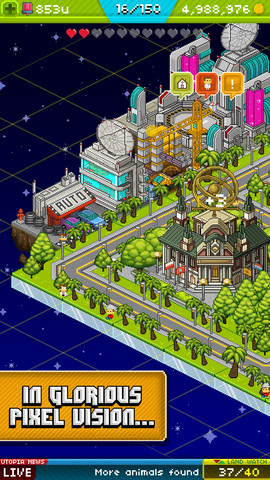 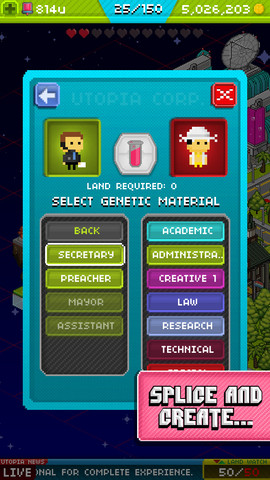