The Origami - Talent Paper Art is now available as a free download on Apple Store for both iPhone and iPad owners.The application is supporting English language. It weighs in at only 34.40 MB to download. The new Origami - Talent Paper Art app version 1.0 has been updated on 2018-12-04. The Apple Store includes a very useful feature that will check if your device and iOS version are both compatible with the app. Most iPhone and iPad are compatible. Here is the app`s compatibility information: Requires iOS 9.0 or later. Compatible with iPhone, iPad, and iPod touch.

The ancient Japanese art of paper folding, known as Origami, has become a popular craft all over the world for kids and adults. Origami is one avenue that provides both mental and physical stimulus with exercise. ...
​ 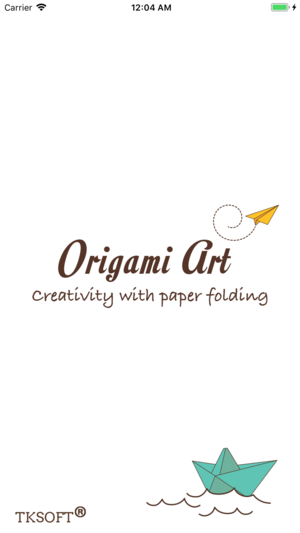 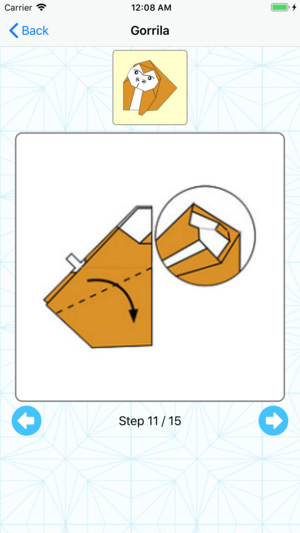