Open States lets you stay on top of what`s happening in your state capitol. Read bills being considered to become law and find out where they currently stand in the legislative process. Find out which ... 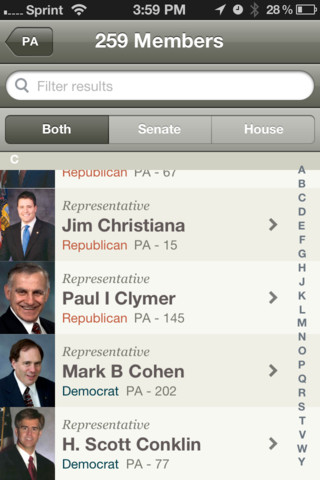 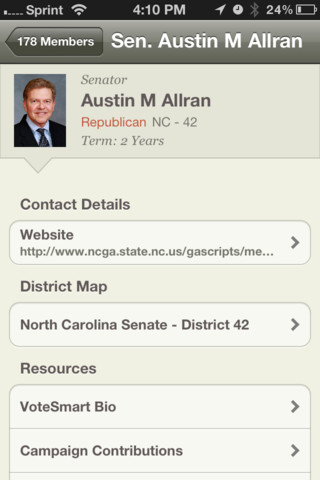 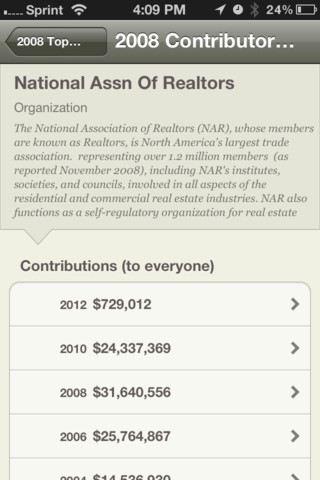