The Omorovicza Academy is now available as a free download on Apple Store for both iPhone and iPad owners.The application is available in multiple languages: English, Arabic, Bulgarian, Czech, Dutch, French, German, Greek, Italian, Japanese, Korean, Polish, Portuguese, Russian, Serbian, Simplified Chinese, Spanish, Thai, Turkish, Ukrainian, Vietnamese. It weighs in at only 26.5 MB to download. It is highly advisable to have the latest app version installed so that you don`t miss out on the fresh new features and improvements. The current app version has been released on 2021-07-21. For ensuring consistency with the device you should take into account the following app compatibility information: Requires iOS 9.0 or later. Compatible with iPhone, iPad, and iPod touch.
Bottom Line: For more information about Omorovicza Academy check developer SQUARANCE`s website : https://www.omorovicza.com/

Become a master of Omorovicza products and treatments with these bite-size interactive courses. Created with our Budapest therapists, these trainings are customised to meet the needs of therapists and sales people worldwide. Taking you behind ...
​ 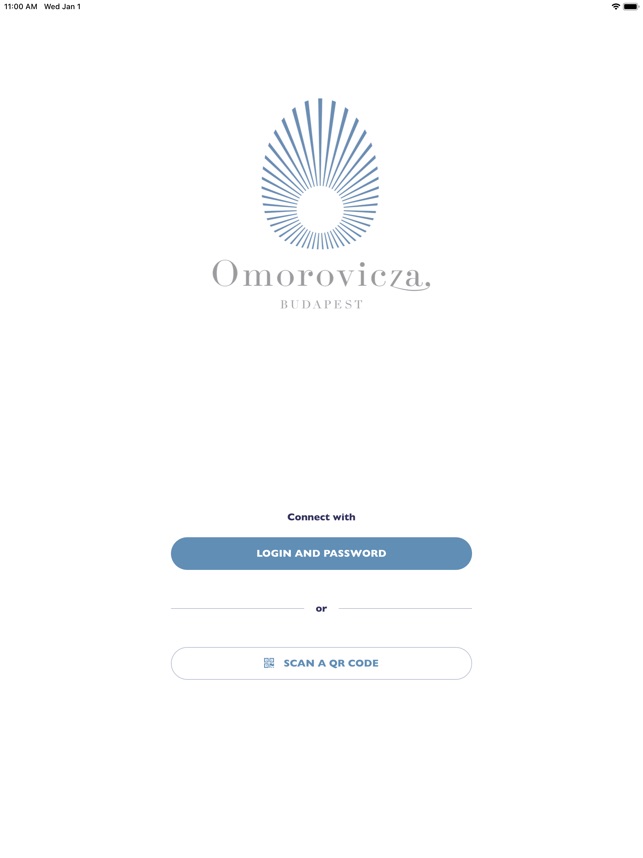 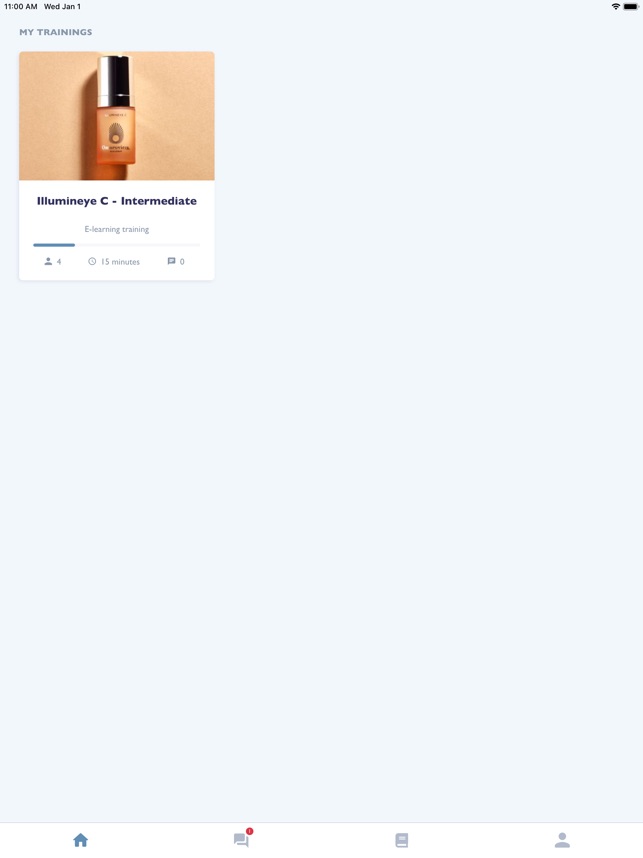 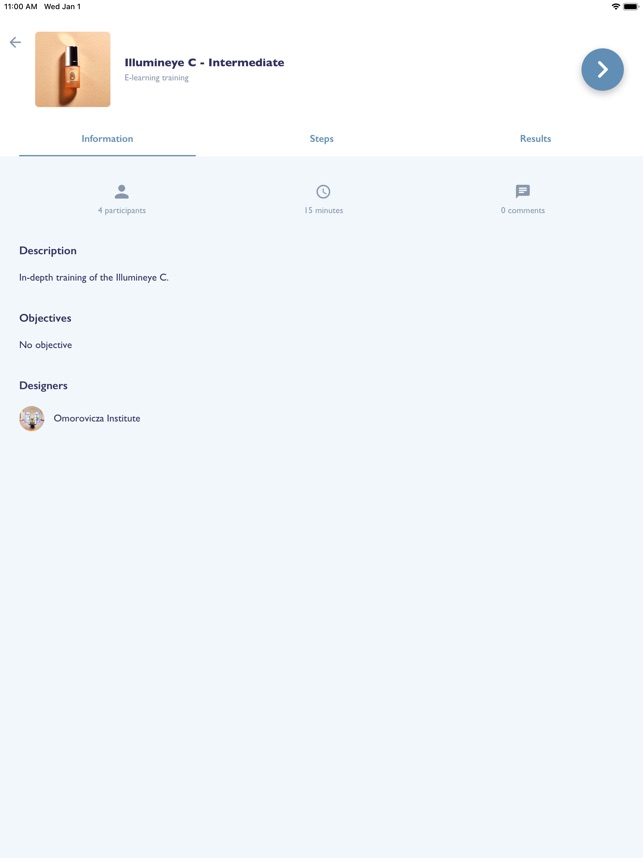