One of the best defense and real-time strategy games ----ABOUT---- Lovely cats go wild all over the world Here`s your chance to raise and play with cute cats for free Plan your own strategy to attack the enemy`s castle Note:Battle ...
​ 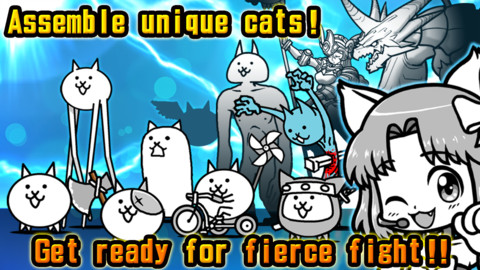 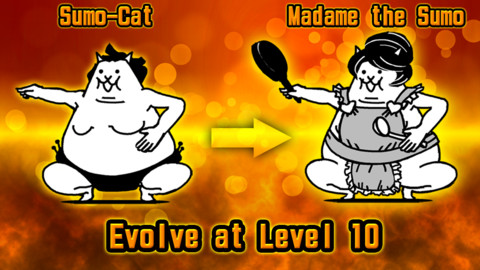