Thach Nguyen Trong , brings NumFish with a number of new features along with the usual bug fixes. NumFish app has been update to version with several major changes and improvements. App release that improves performance, provides several new options.
.

The NumFish is now available as a free download on Apple Store for both iPhone and iPad owners.The application is supporting English language. It weighs in at only 22.3 MB to download. It is highly advisable to have the latest app version installed so that you don`t miss out on the fresh new features and improvements. The current app version has been released on 2021-09-11. For ensuring consistency with the device you should take into account the following app compatibility information: Requires iOS 14.0 or later. Compatible with iPhone, iPad, and iPod touch.
More Info: Find more info about NumFish in Thach Nguyen Trong`s Official Website : https://www.facebook.com/thach.nguyentrong.144/

Features: - Simple and addictive gameplay: Tap and catch as many fish in descending order number as you can - The number of levels is unlimited and each level has a duration of 10 seconds. - Completing each ...
​ 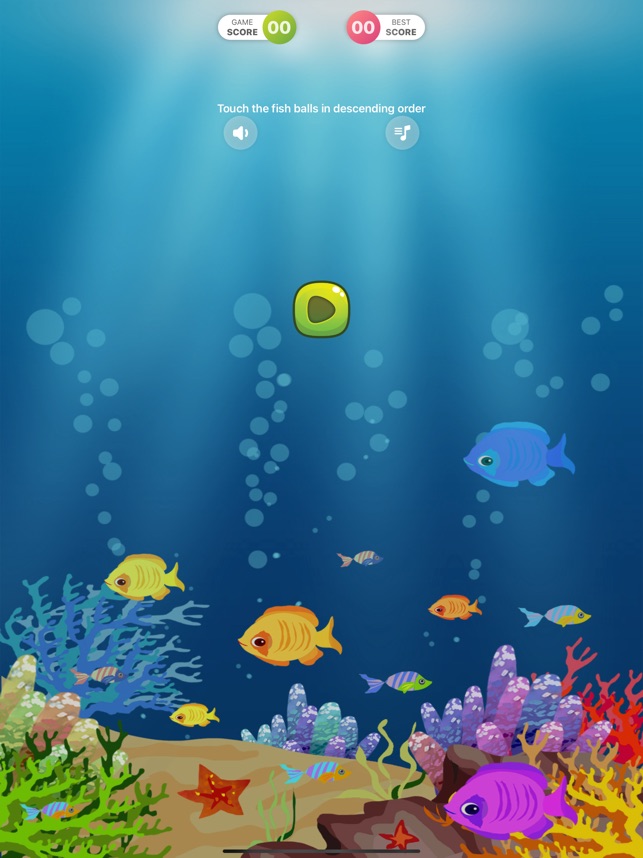 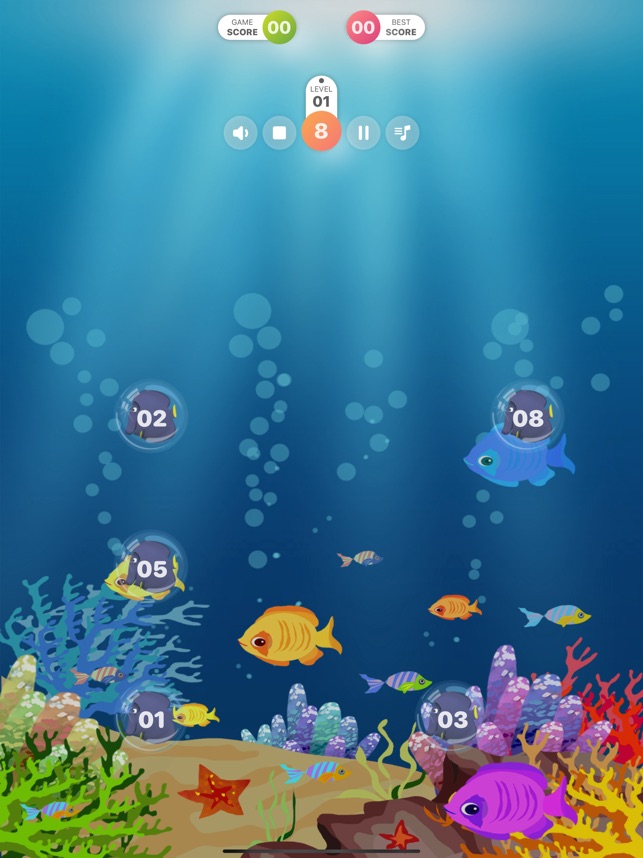 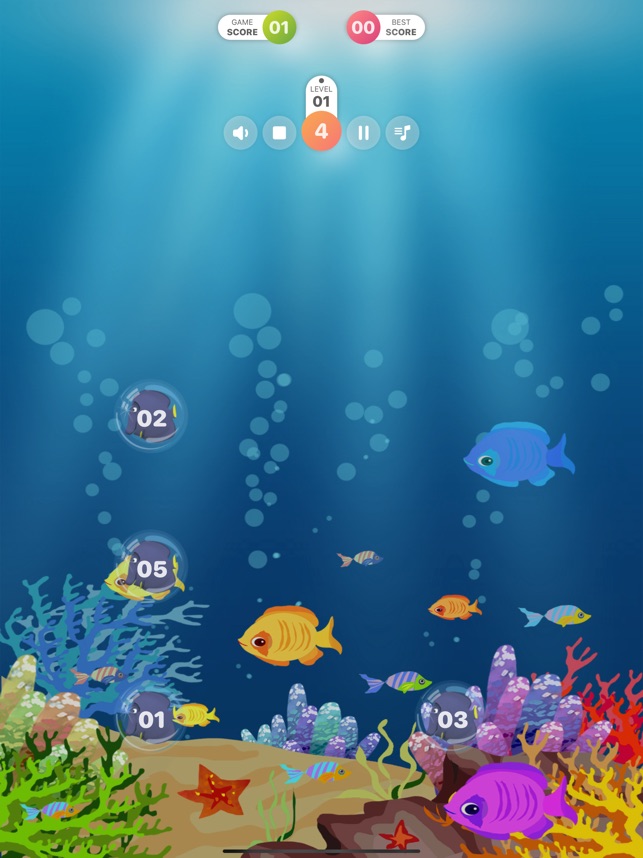