LET`S LEARN THE NORTHEASTERN DIALECT THIS APP BREAKS THEM DOWN STROKE BY STROKE SPIN THE WHEEL TO EXPLORE It`s so easy and natural. ADD TO FAVORITES Save the word you like for the future use. REAL ...
​ 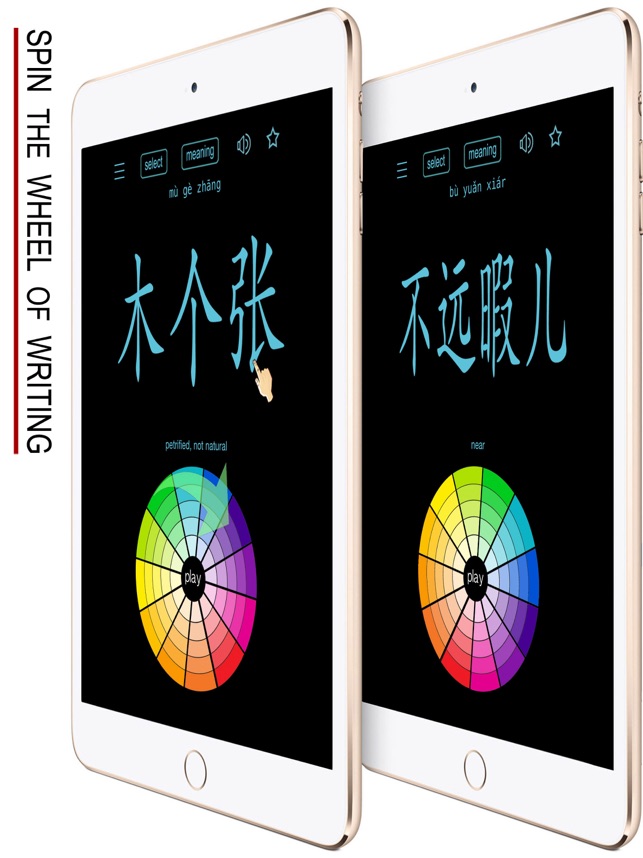 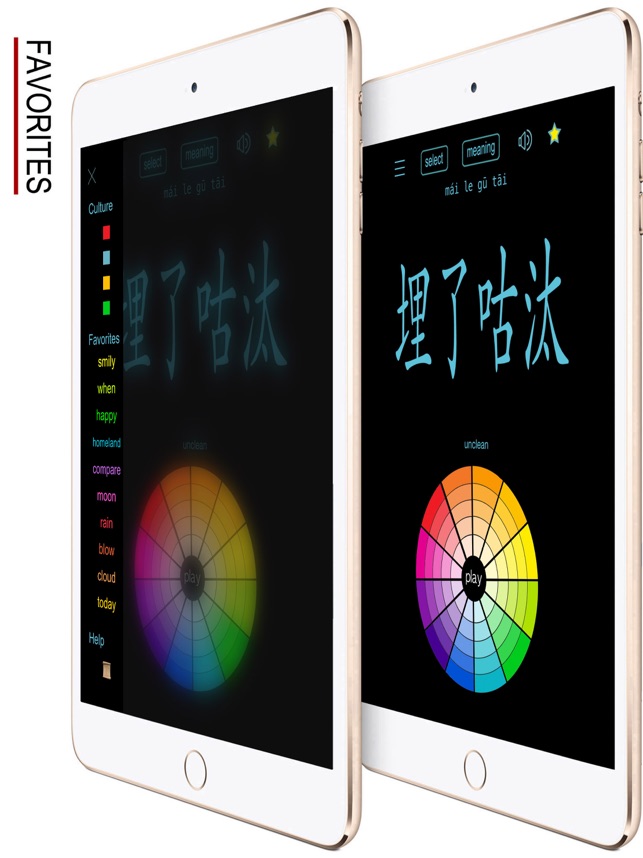 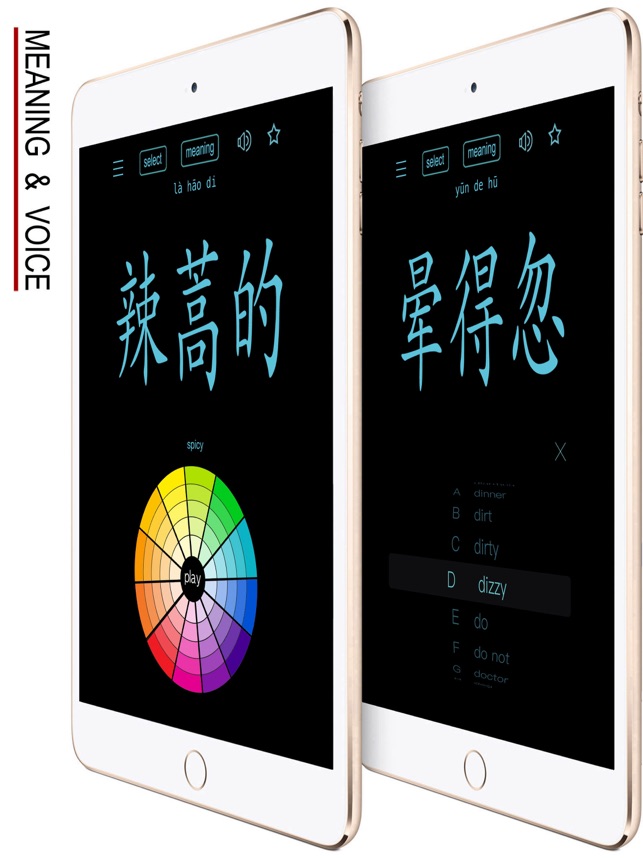