The North Central ESD app gives you a personalized window into what is happening at the district and schools. Get the news and information that you care about and get involved. Anyone Can: - View district and ...
​ 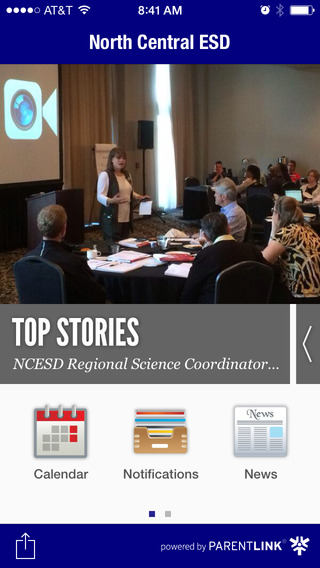 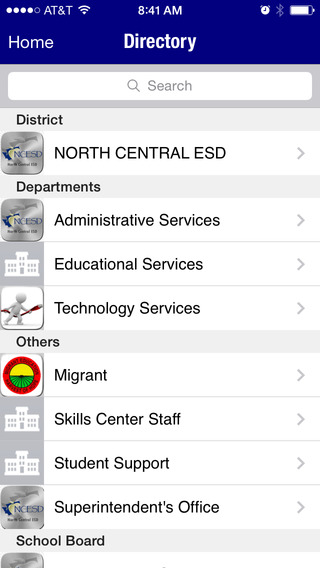 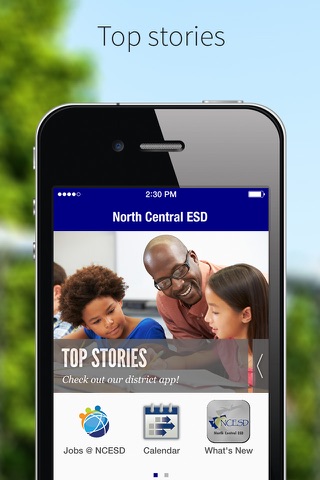 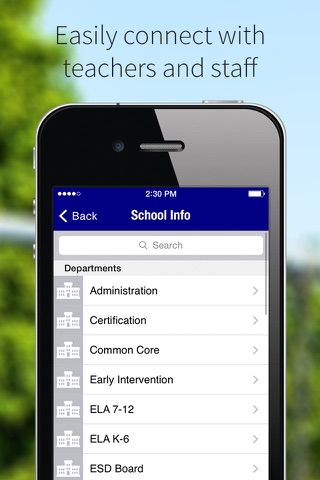 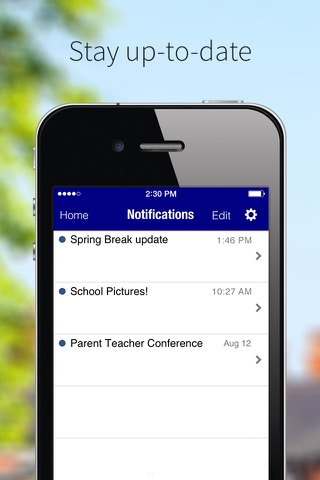 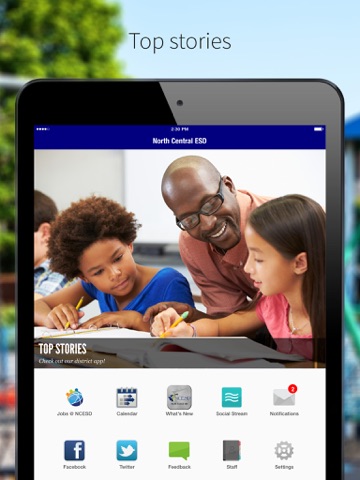 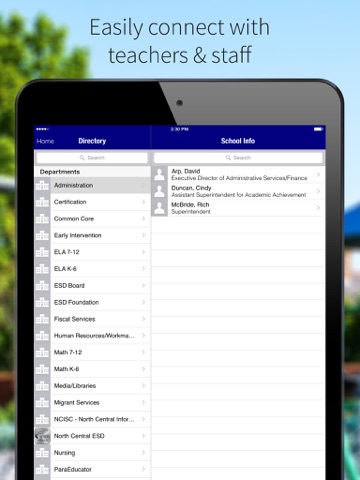 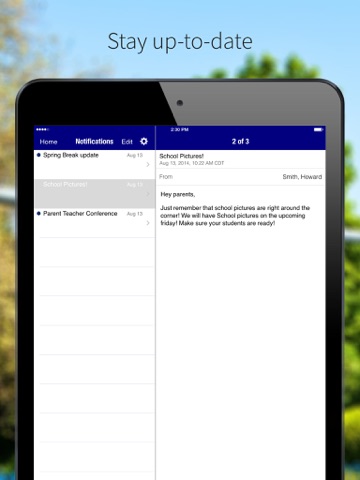