After years of Ninja training you are now ready for your final test. In Ninja: Feet of Feet of Fury the player faces the final challenge to become a full ninja. Face the perils of the ... 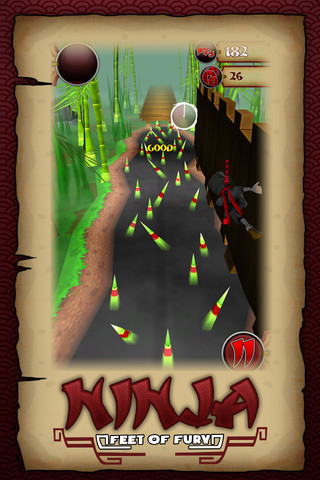 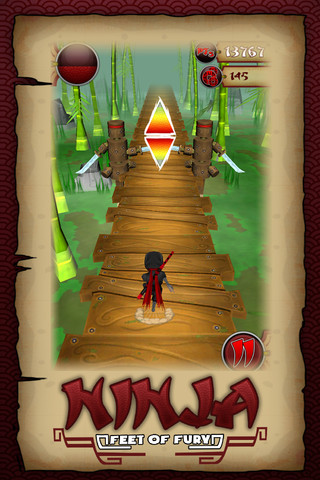 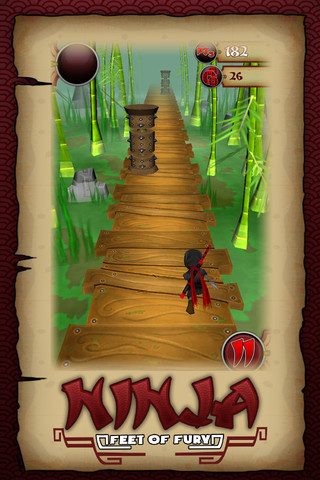 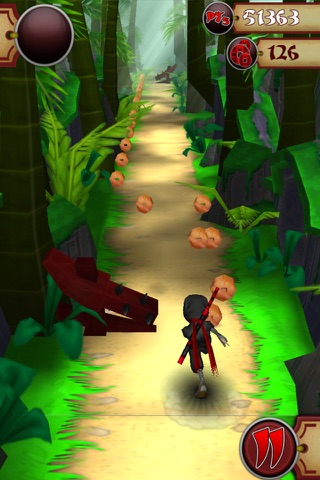 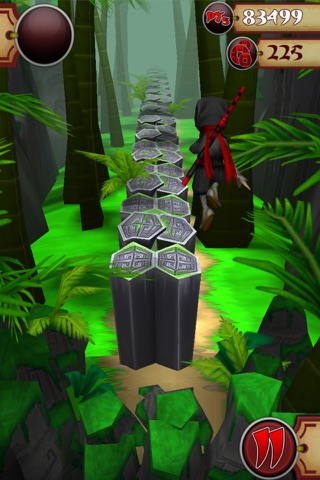 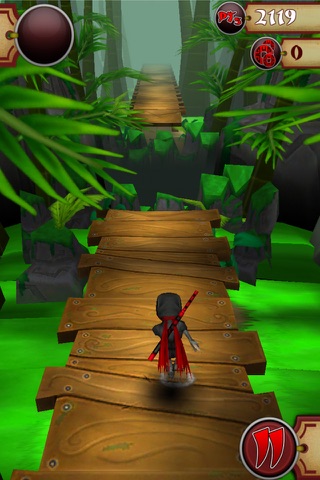 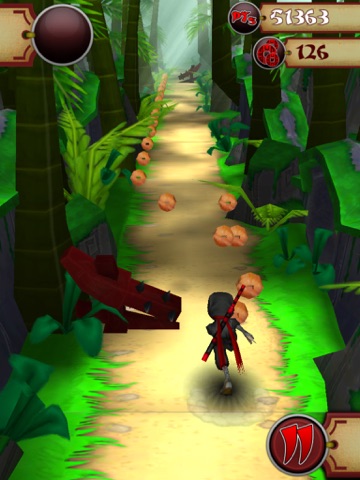 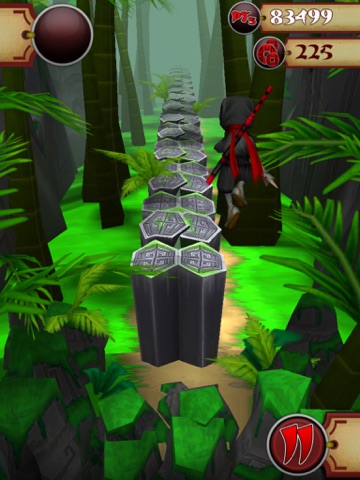 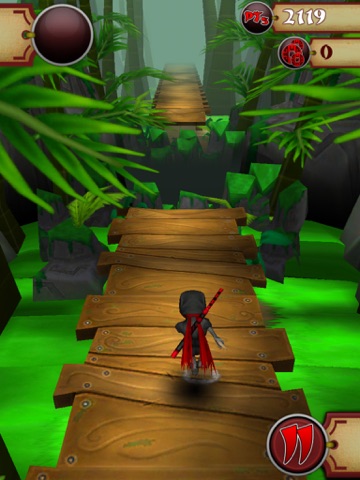