The newBabyTouchSound is now available as a free download on Apple Store for iOS owners. The application is designed for use in English language. It weighs in at only 9.5 MB to download. The new newBabyTouchSound app version 1.0 has been updated on 2014-11-14.
More Info: Find more info about newBabyTouchSound in papa.interactive`s Official Website : http://kakadais.blogspot.com

New Baby Touch Sound We believe that educational apps should be ridiculously fun, immensely educational for all. Here comes a new BabyTouchSound (The Second Version) and innovative form of baby education. Teach your baby to listen his first ...
​ 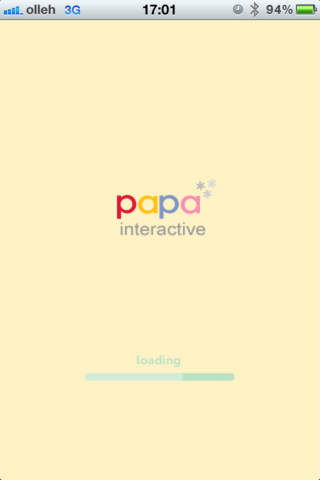 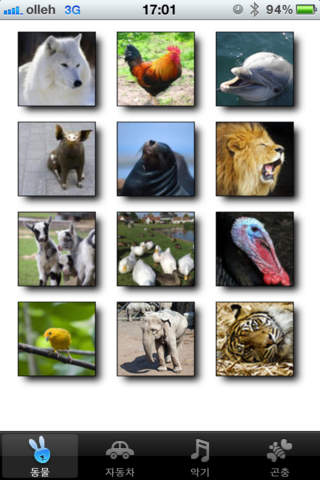 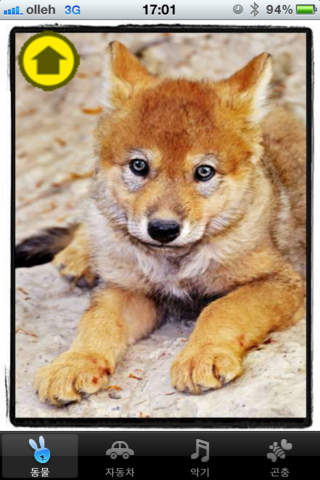