Neuroshima Hex is a fast paced, tactical board game where up to 4 players (human or AI) lead their troops to victory. Every player controls one of the four armies struggling for influence and survival ... 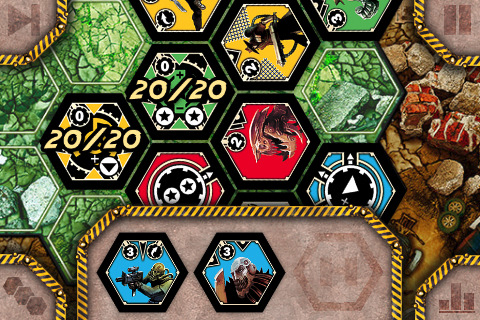 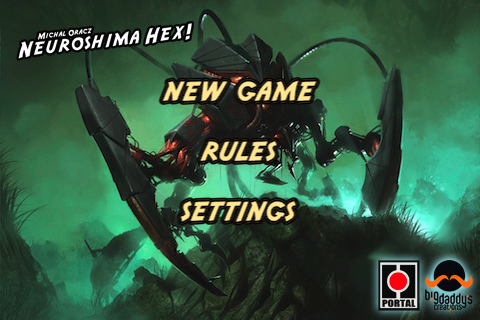 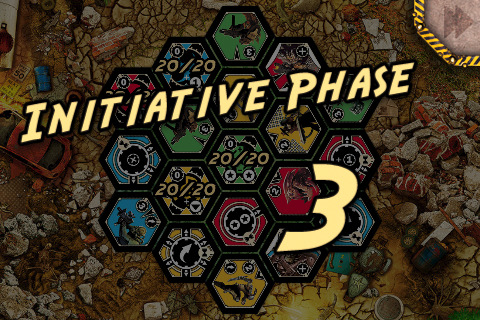 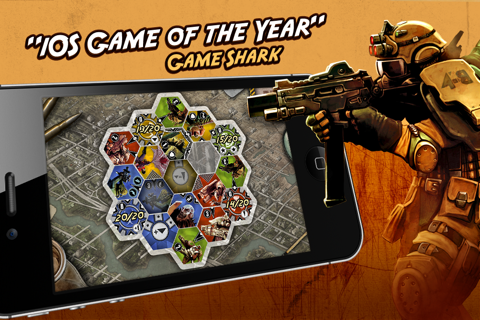 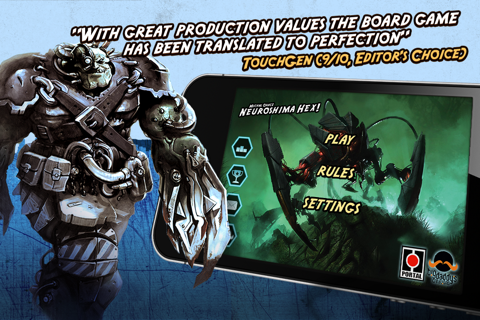 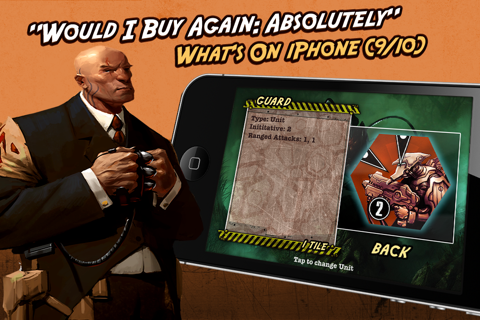 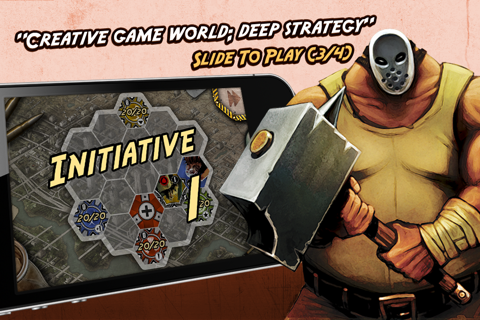 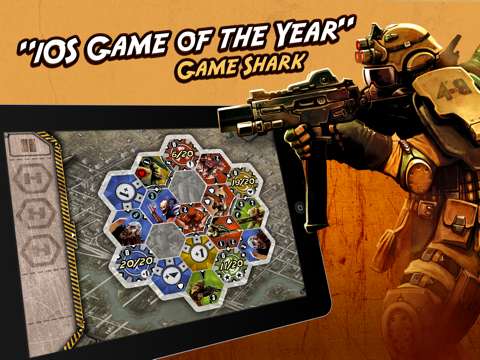 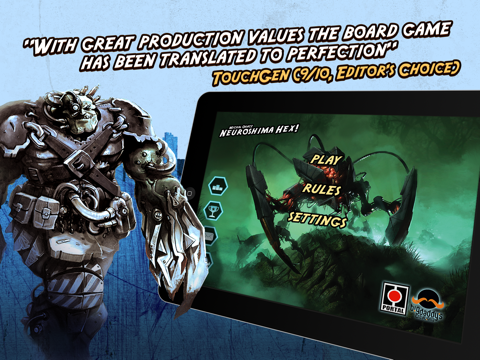 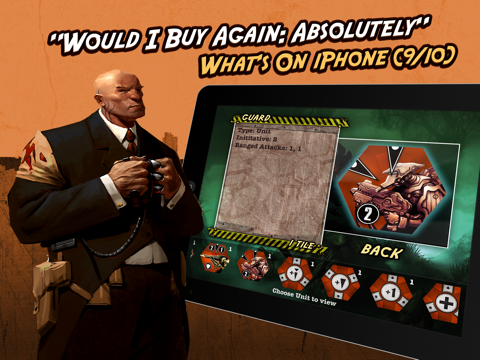 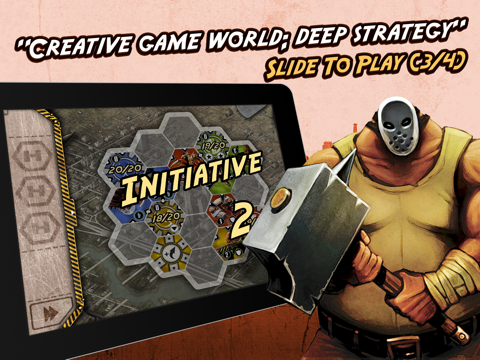 This app is popular with:
singlesfamilies