Kick9, Inc. , the publisher behind many iOS games (NBA All Net ,Edo Monster Collection Global), brings NBA All Net with a number of new features along with the usual bug fixes. NBA All Net games has been update to version 3.3.6 with several major changes and improvements. Games release that improves performance, provides several new options.
HIGHLIGHTS

PRODUCT OVERVIEW Create your dream line-up choosing from over 500 NBA superstars from past and present Train and evolve players, unlock unique skills, and strategize to beat thousands of online rivals from around the world Lead your ... 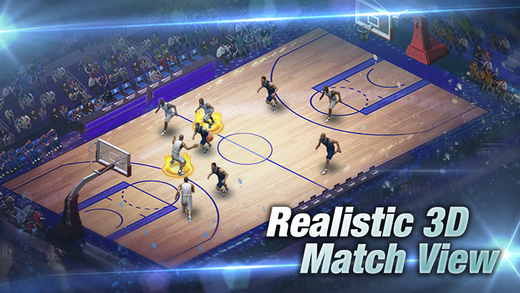 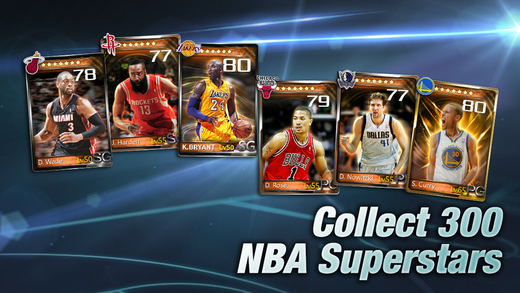 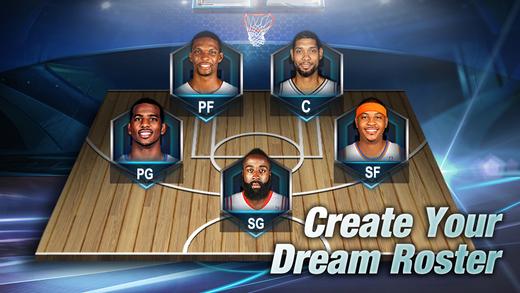 More in Games -NBA All Net

This app is popular with:
nba fanssports fans