narwhal is a beautiful application to browse all of reddit. All of these features were designed from the ground up specifically for iOS 7: - View any and all subreddits - A seamless experience to see a ... 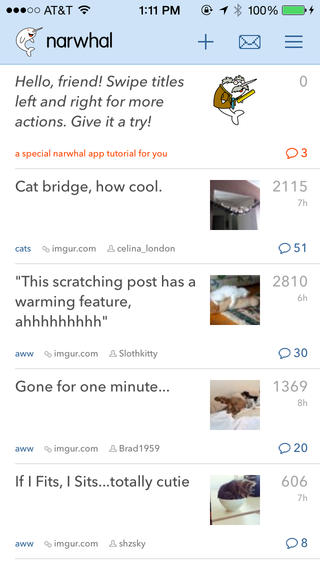 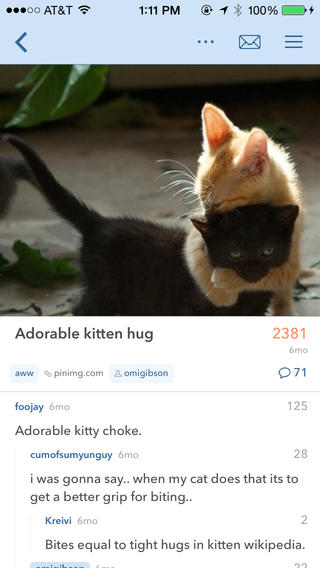 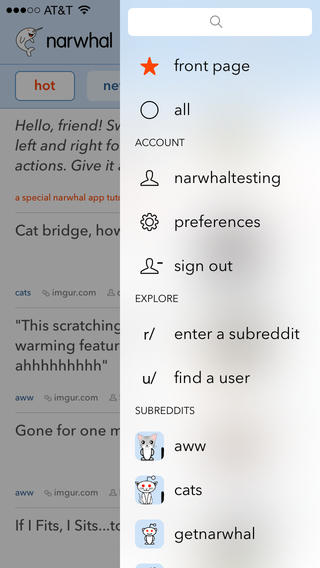 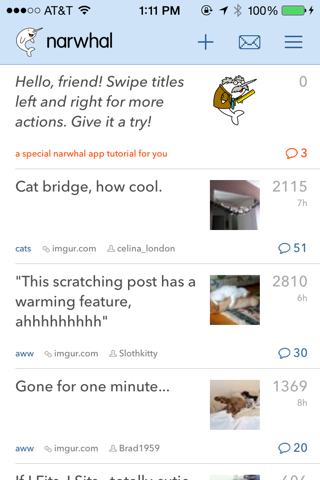 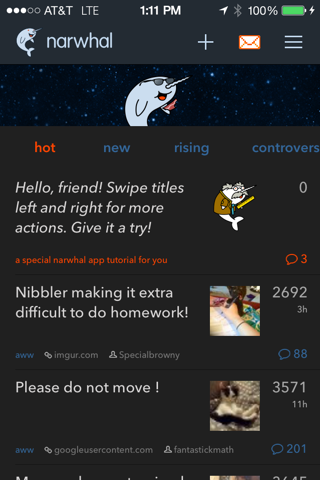 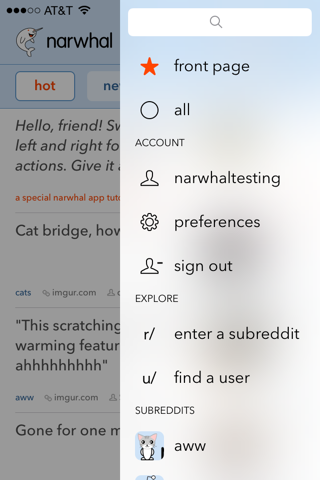 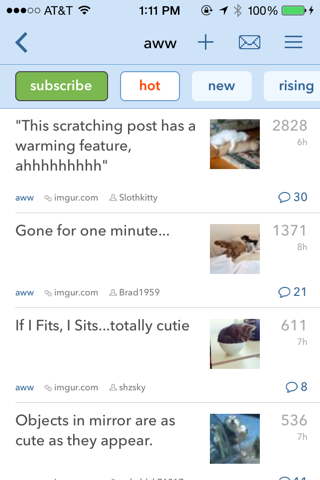 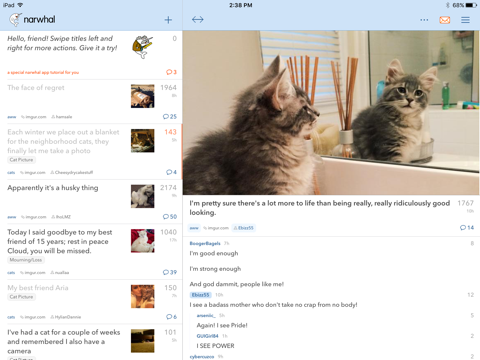 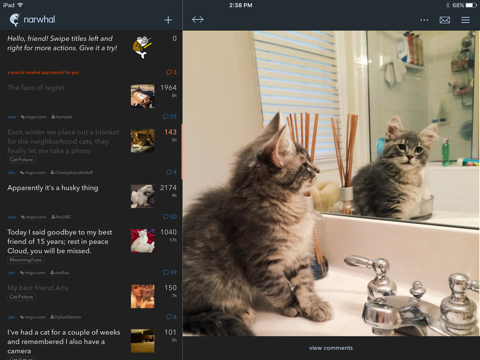 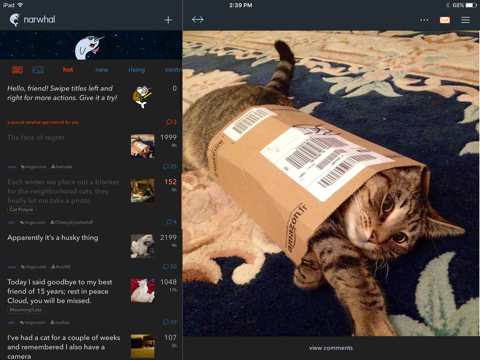 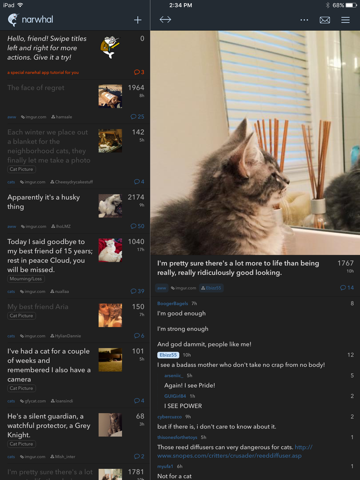