Booyah, Inc. , the publisher behind many iOS app (MyTown ,Pet Town ,Early Bird and Friends ,My Town 2: Getaways ,Early Bird HD ,Early Bird), brings My Town 2 with a number of new features along with the usual bug fixes. My Town 2 app has been update to version 3.1.1 with several major changes and improvements. App release that improves performance, provides several new options.
HIGHLIGHTS

Download the FreeAppADay Store App and wish for more top rated apps like My Town 2 to be featured on FAAD Create the city of your dreams filled with your favorite places from the real-world Get ...
​ 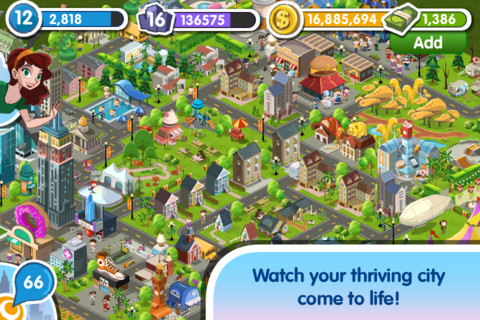 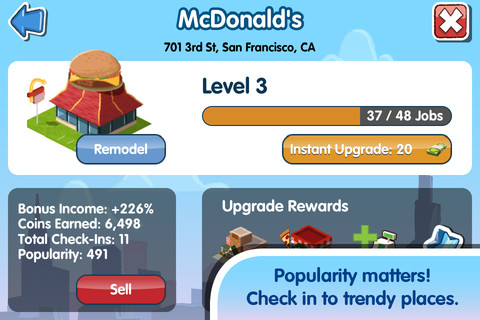 More in Entertainment -My Town 2