From the creator of the 1 puzzle game, "Geared" Original Music by the award-winning composer of Scribblenauts Winner of GDC Best in Play 2013 Capture, Collect and Battle over 100 unique monsters Only you can stop the Wicked ...
​ 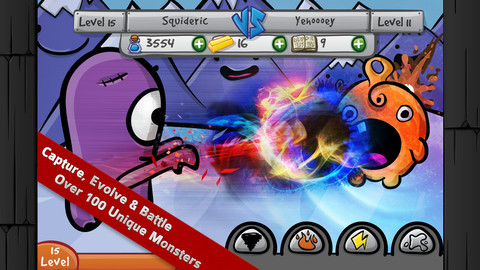 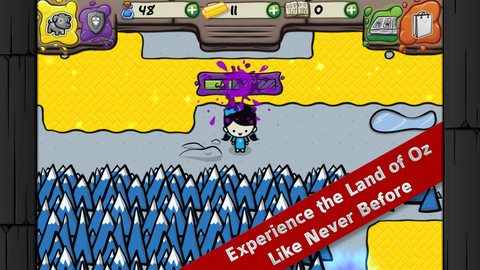 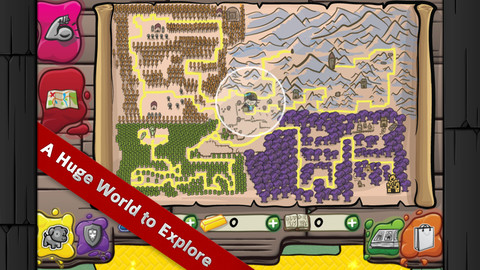