The Monster Dungeons is now available as a free download on Apple Store for both iPhone and iPad owners.The application is available in multiple languages: English, Japanese, Vietnamese. It weighs in at only 54.2 MB to download. The new Monster Dungeons app version 1.0 has been updated on 2014-11-11. The Apple Store includes a very useful feature that will check if your device and iOS version are both compatible with the app. Most iPhone and iPad are compatible. Here is the app`s compatibility information: Requires iOS 5.1 or later. Compatible with iPhone, iPad, and iPod touch. This app is optimized for iPhone 5.
More Info: Find more info about Monster Dungeons in D Hearts Vietnam`s Official Website : http://pr.d-hearts.com/

Have you ever been addicted to Pokemon? Have you ever dream to dominate the Monster World and possess strong, skillful and adorable Monsters? Join Monster Dungeons where you can grow your own Monsters, power them up and ... 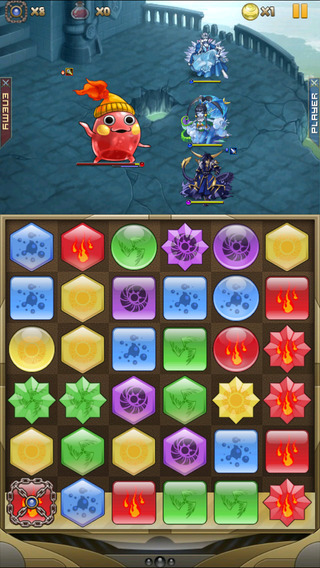 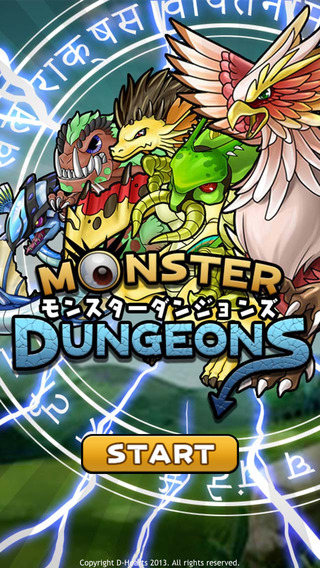 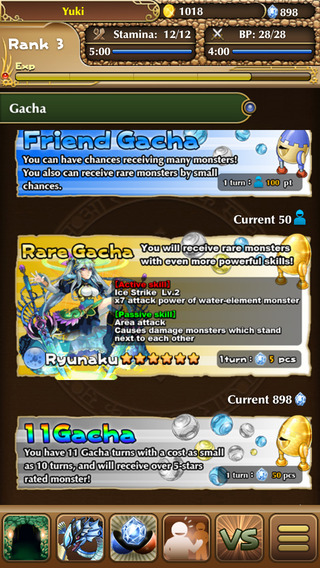 Besides Monsters While Monster