CHRISTMAS SALE Get MC2 for FREE Gaijin Entertainment presents the sequel to the popular tactical strategy game, which has won the devotion and recognition of many players worldwide. The Modern Conflict 2 project will provide you ... 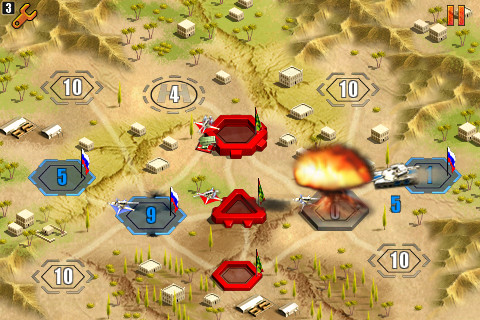 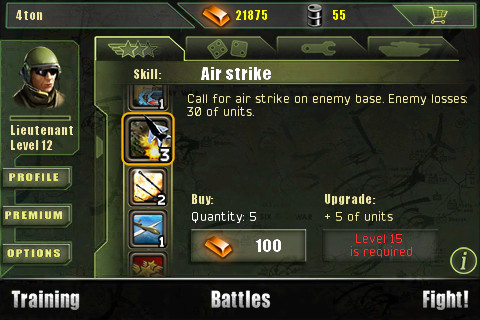 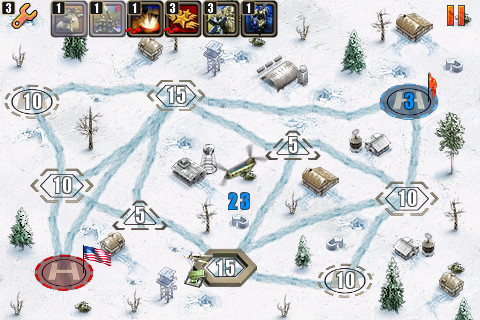 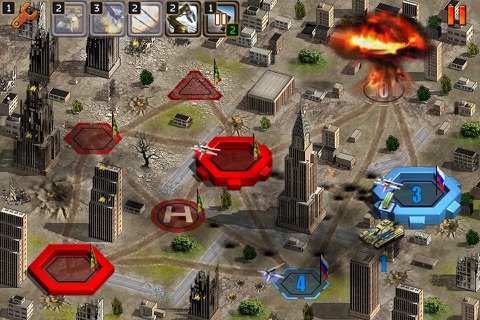 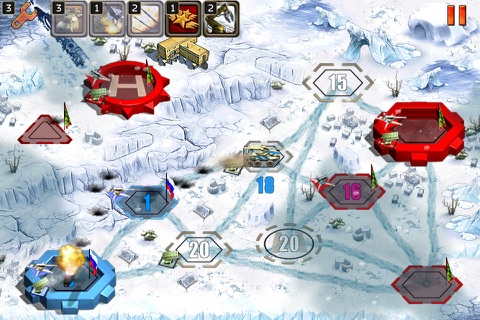 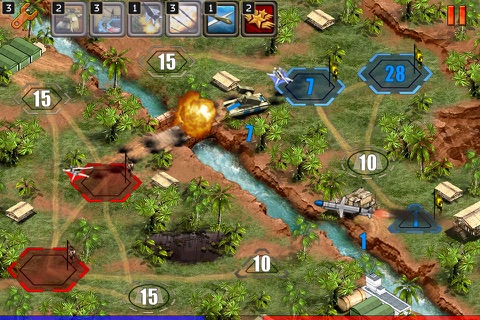 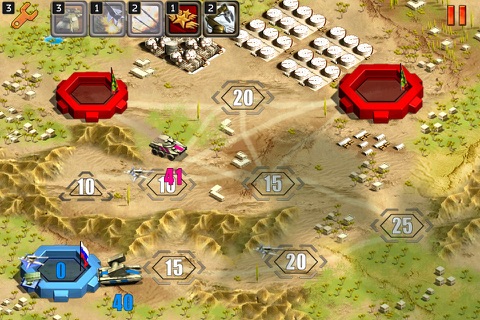 This app is popular with:
strategy loverssingles