If you are iOS owner,you now can download MineTest. for $0.99 from Apple Store. The application is supporting English language. It weighs in at only 71.4 MB to download. It is highly advisable to have the latest app version installed so that you don`t miss out on the fresh new features and improvements. The current app version 1.0 has been released on 2014-11-28.
Bottom Line: For more information about MineTest. check developer Optimus Irb`s website : http://www.facebook.com/optimusirb

MineTest is an infinite-world block sandbox game where players can explore a block world of limitless possibility. Within MineTest you are the creator of your own block world. Get building in the unknown world, using over ...

nothing wrong with it just nothing special short of minecraft i prefer block earth           ok
1 you stole textures from minecraft 2 you steal sound and world generation from MIA crafted You are messin wit poison and it will not be pretty when Notch sees this Im talkin you will be in jail for life My advise stop it before its too late     U will get sued by 2 companys
Waste of money Crashes within seconds of begining a game Good game on other platforms besides iOS     Player
By Kostas Gar.
​ 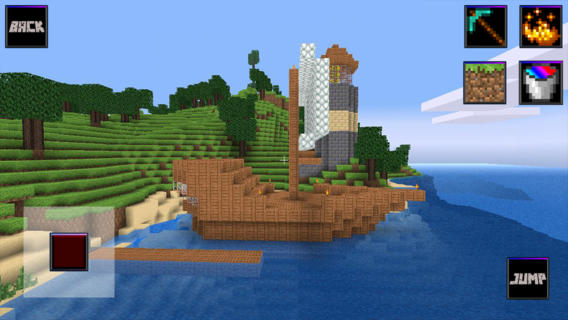 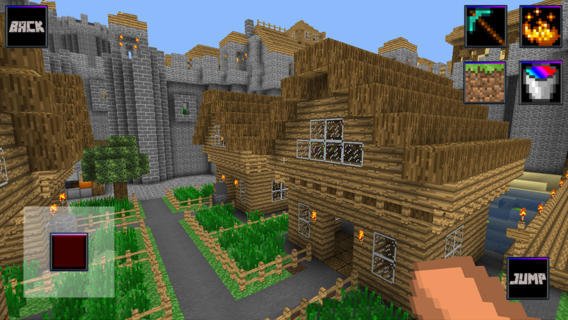 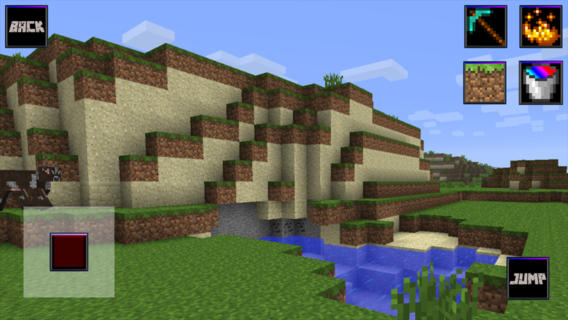