Reviews: 88/100 - App of the day - touchvolume.com Game Details: Mine, build, and upgrade your way to freedom You`ve been kidnapped by the evil Mars Corp. and forced to mine for pieces of an ancient artifact buried deep ... 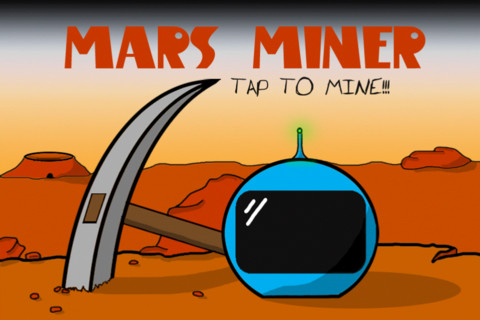 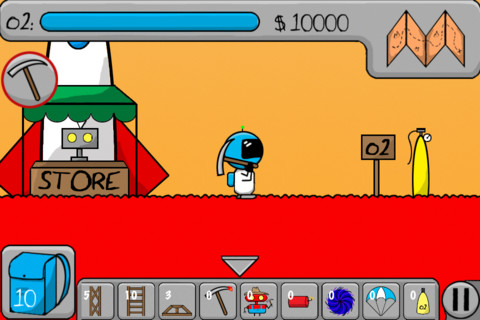 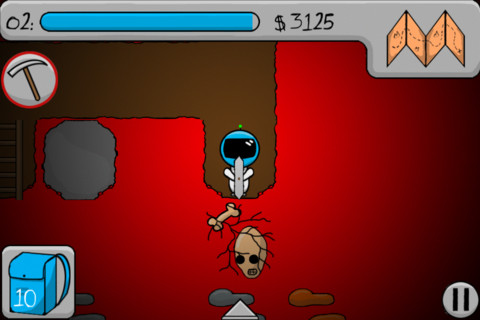 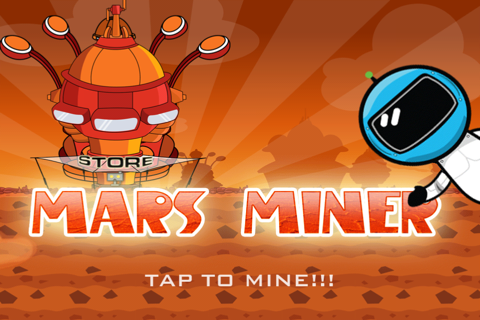 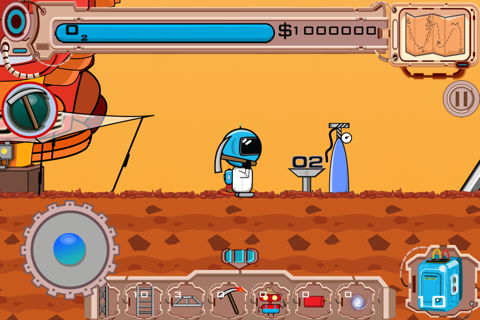 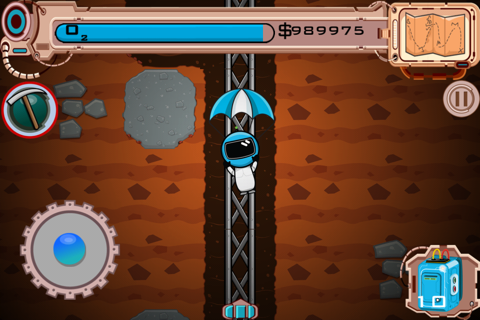 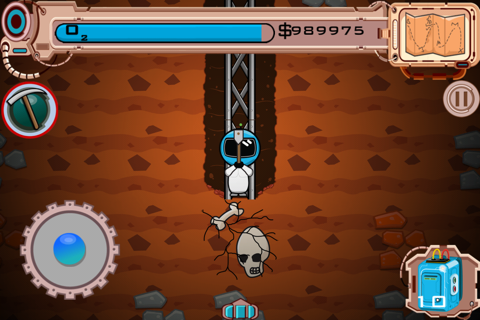