Walaber , brings JellyCar with a number of new features along with the usual bug fixes. JellyCar games has been update to version 1.5.4 with several major changes and improvements. Games release that improves performance, provides several new options.
HIGHLIGHTS

JellyCar 2 is now available Touch the flashing filmstrip icon in the main menu of JellyCar 1 to watch the preview video, and then touch the "Take me to the App Store" button to go ...
​ 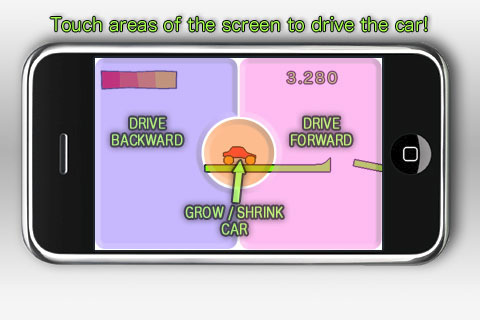 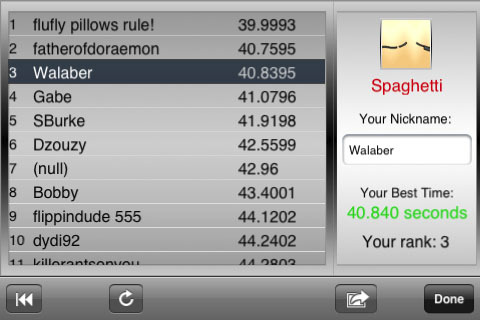