iVideo Downloader is the fastest and easiest video downloader for iPhone, iPad and iPod Touch. Download Manager Search and download videos to your device and watch them even without an internet connection Download unlimited videos at the same ...
​ 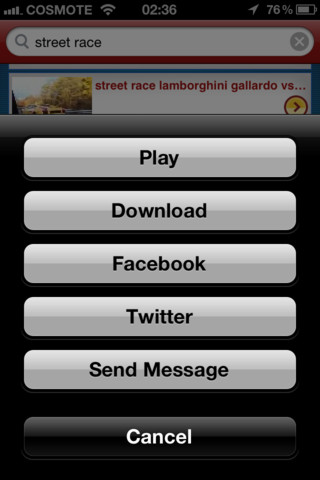 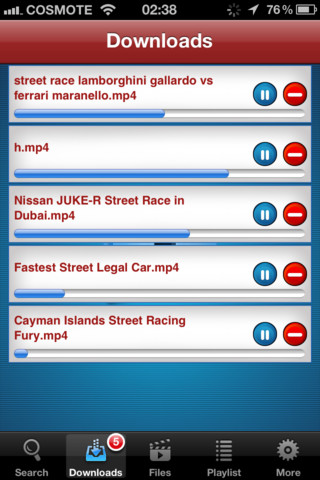 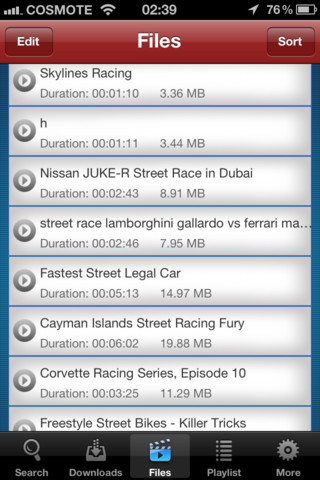 This app is popular with:
music lovers