If you are iPhone and iPad owner,you now can download Immortal regiment for 0.99 from Apple Store. The application is available in multiple languages: English, Russian. It weighs in at only 16.8 MB to download. It is highly advisable to have the latest app version installed so that you don`t miss out on the fresh new features and improvements. The current app version has been released on 2021-05-06. For ensuring consistency with the device you should take into account the following app compatibility information: Requires iOS 12.3 or later. Compatible with iPhone, iPad, and iPod touch.
Bottom Line: For more information about Immortal regiment check developer Ewgeniy Isurov`s website : https://izyapp.ru/ios-apps/immortal-regiment/

May 9 is Victory Day, a holiday that is celebrated all over the world. The Immortal Regiment is a procession with a portrait of your relatives who took part in hostilities. Using the application, you can choose ...
​ 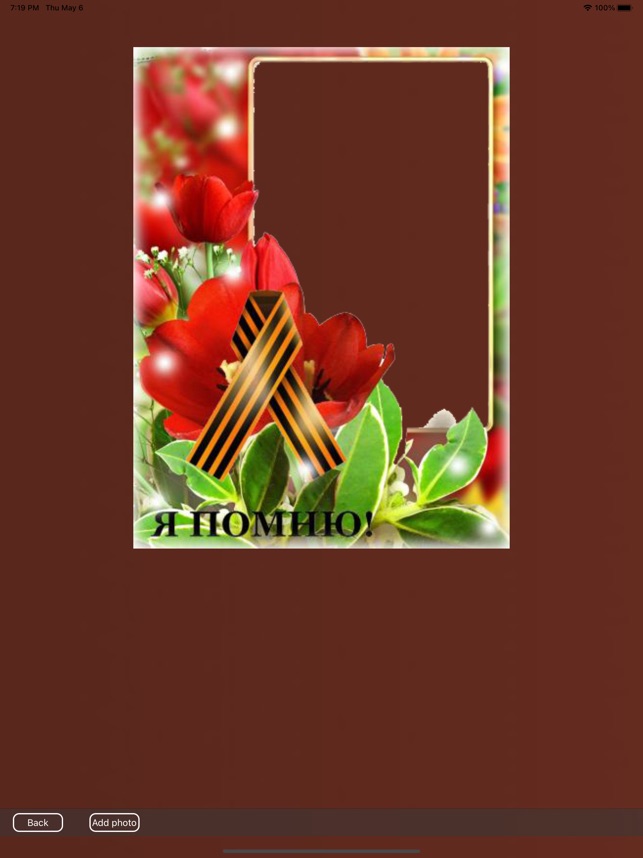 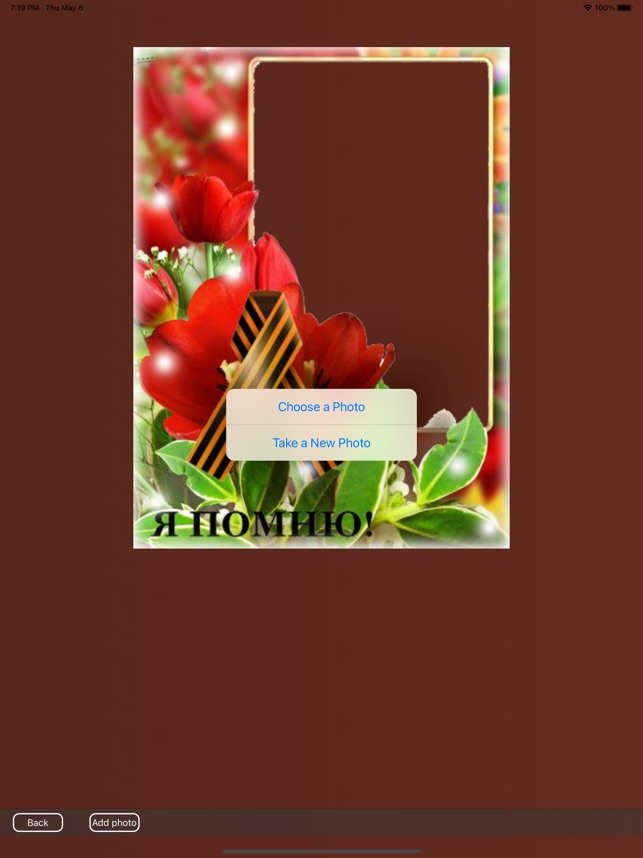 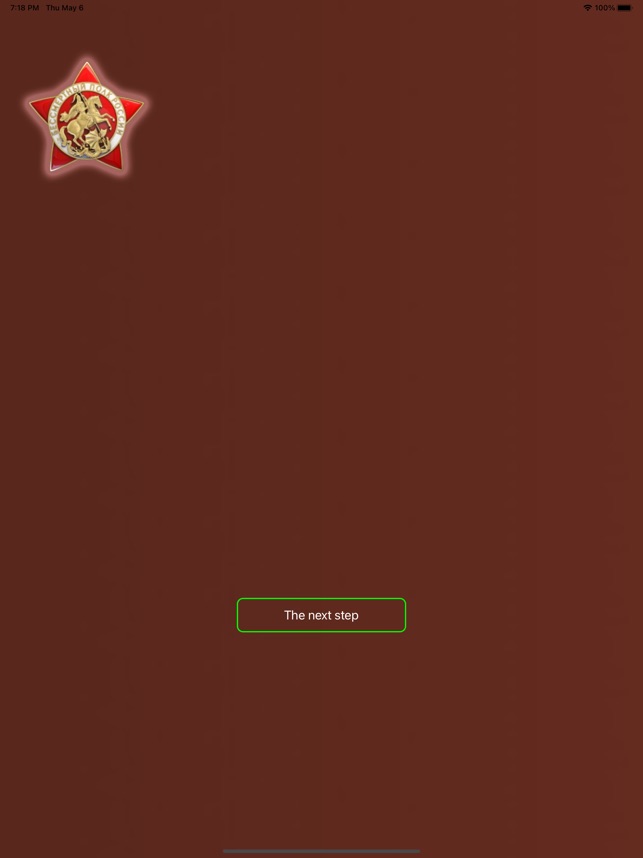