.
Overall Satisfactionc85
This is the best free flashlight app that I have found.
Very bright LED FLash light right on your phone.
it is useless except for the normal LED flashlight.
Great app I love the shake light on feature.
I especially like the glow stick mode it's amazing.
Love how bright the light is from the flash.
The light from the camera flash is amazingly bright.
USEFUL thanks.
My son loves to play with the other lights.
Fun & Engagingc91
I use the flashlight option as reading light in bed.
but I wish it would use the flash bulb for added brightness.
This is an awesome flashlight it has been very helpful.
Awesome light - I use it all the time.
This app comes in handy all the time with a great bright light.
Great for the kids to mess around in the car with.
Great free application - functional and fun.
Awesome light and fun options.
Usefulnessc88
This flashlight is very convenient & extremely useful.
Great app very useful use it all the time.
Very handy app to have and I use it almost every day.
Very helpful at night when looking for something in dark area.
Very helpful when you need a flashlight quickly.
Very useful I use it for everything & the best part Is it's free.
Production Valuesc75
Many cool light effects in an intuitive and cool looking interface.
I like the different light effects that you can use.
Great colors and cool effects pretty awesome.
Helps me look for stuff cool effects.
Ease of Usec64
I was just looking for a simple flashlight.
Its beautiful the design but i want a simple flashlight application.
lots of different lites and super convenient.
Would recommend it to anyone with simple light requirements.
Fab handy convenient.
Reliabilityc34
Updates & Supportc62
the lite version always has a catch.
The lite version is better.
I still needs more lights even on lite version.
Batteryc90
worked flawlessly and didn't drain the battery quickly - very useful tool.
Works good eats up battery fast.
It will kill your battery fast.
It's the best flashlight app u couldn't ask for more fantastic. found in 731 reviews
Ihandy flashlight app one of the most useful apps out there. found in 428 reviews
Yeah it's better than other flashlight apps but I wish it was brighter. found in 10 reviews
Ok Flashlight But Slow To Load. found in 5 reviews
Has a good amount of useless features though. found in 6 reviews
A little slow to open a light when you want light quick :-. found in 4 reviews
Wish the flashlight had different settings of brightness. found in 5 reviews
I only wish it would load faster- instant flashlight would be incredibly cool. found in 7 reviews
It's okay but it's not that super good. found in 3 reviews
Well I do like it but it's not really bright enough. found in 3 reviews
Flashlight was a lightsaver when our car broke down. found in 8 reviews
It takes to long to load up and it's not very bright. found in 17 reviews
Shake to light doesn't work anymore. found in 5 reviews
It's amazing just wish the light were a little brighter. found in 6 reviews
A little slow to load when looking for keys at night. found in 5 reviews
Ads ads ads. found in 2 reviews
Simple but useful. found in 2 reviews
Wish it were a little brighter but a great app. found in 21 reviews
It cool but I thought it would be brighter than it is. found in 4 reviews
This app takes too long to open up. found in 6 reviews
Wish you could make the screen black when using the LED though. found in 4 reviews
It just has too many useless features. found in 6 reviews
If you need a quick loading basic light. found in 6 reviews
It was no brighter than my regular screen. found in 5 reviews
but the shake to light function no longer works. found in 4 reviews
Shaking it does not make the screen any brighter. found in 4 reviews
Had for couple weeks and now the led light doesn't work. found in 5 reviews
it should load immediately to flashlight mode. found in 12 reviews
Does not use iPhone 4's LED. found in 4 reviews
It's okay I thought it would be brighter. found in 4 reviews
Takes forever to start up so is pretty useless. found in 44 reviews
I still needs more lights even on lite version. found in 6 reviews
No iPhone 4 led. found in 4 reviews
If you are iPhone and iPad owner,you now can download iHandy Flashlight Free for free from Apple Store. The application is designed for use in English language. It weighs in at only 10MB to download. It is highly advisable to have the latest app version installed so that you don`t miss out on the fresh new features and improvements. The current app version 2.0.8 has been released on 2014-11-22. For ensuring consistency with the device you should take into account the following app compatibility information: Compatible with iPhone, iPod touch, and iPad. Requires iPhone OS 3.0 or later.
More Info: Find more info about iHandy Flashlight Free in iHandySoft Inc.`s Official Website : http://www.ihandysoft.com/alarm_clock.html

30+ Gorgeous Lighting Effects in One for FREE Get the most complete and elegant flashlight app now and instantly turn your iPhone or iPod touch into an ultimate lighting gadget Shake ... 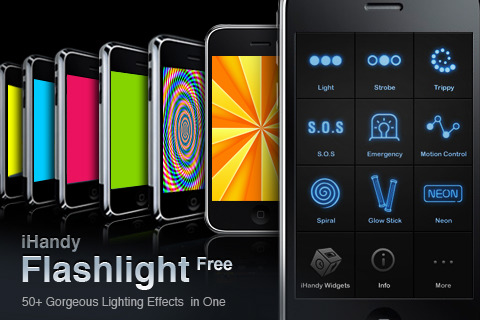 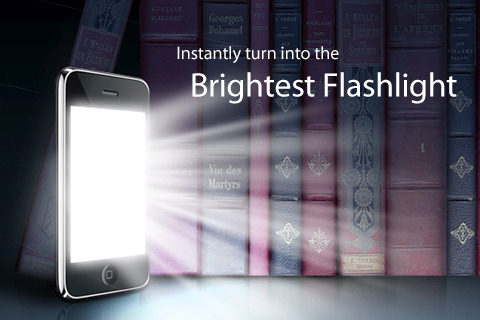 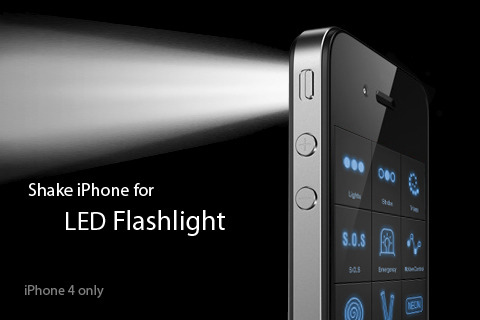 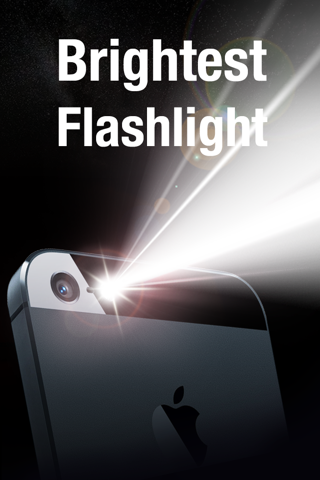 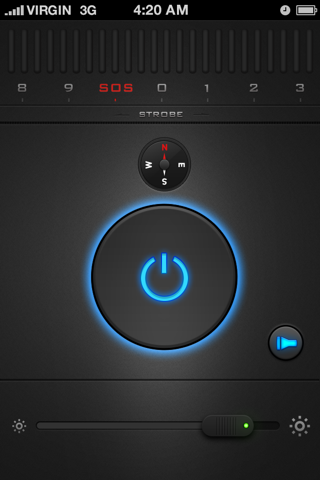 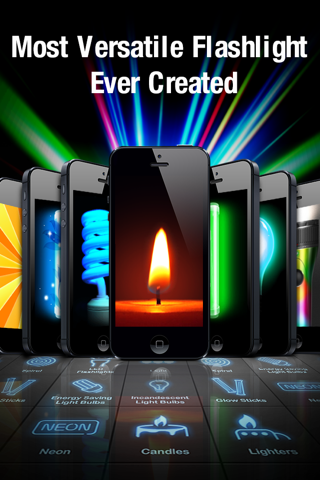 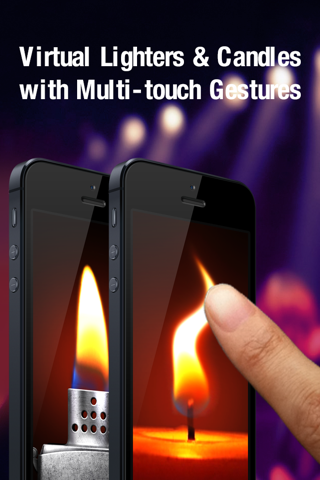 This app is popular with:
realtorstravelers