Looking for gay guys in your area? Hornet lets you browse guys with an easy sliding motion that is natural and fast. This is a 100% free application for dating. Download and start browsing, if ... 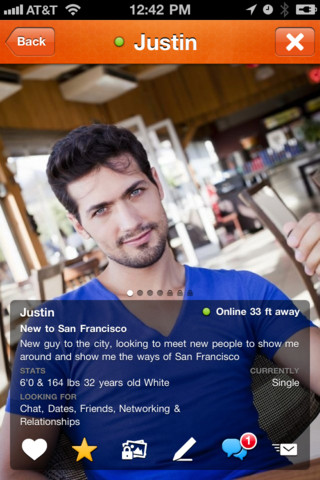 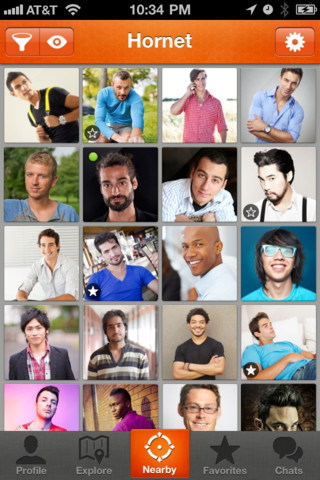 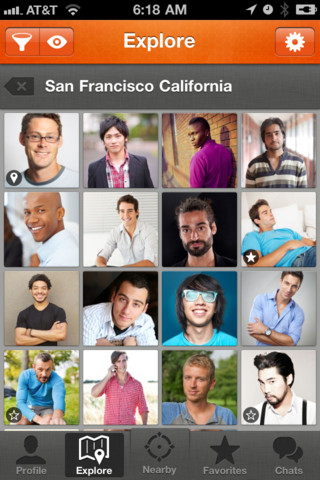 This app is popular with:
gay guys