You are a helicopter squadron commander. Your job: Protect your elite commando team below. The 4 elite commandos must defend the center of town against the invading army swarm. Tap the soldiers to activate them, so they kill ... 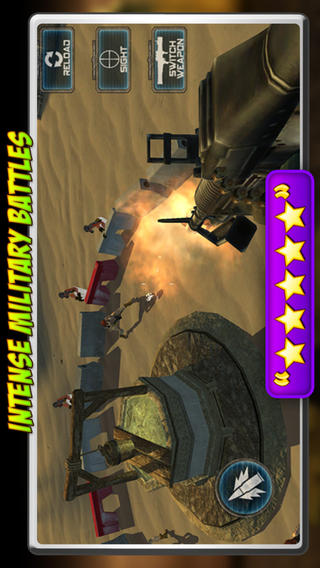 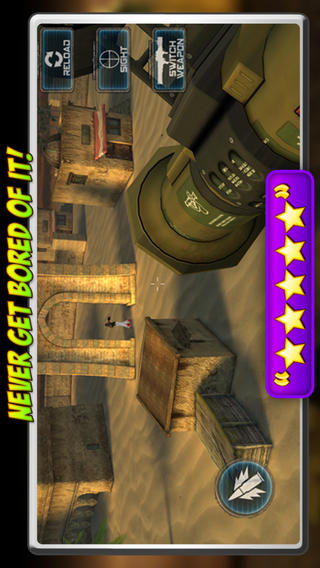 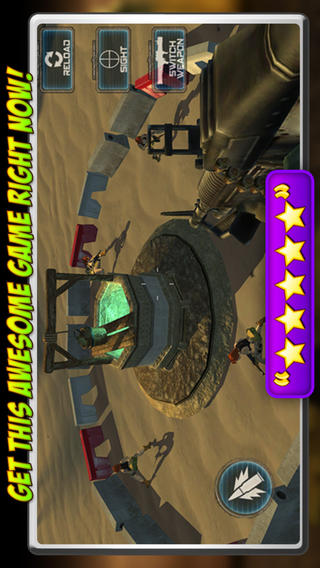 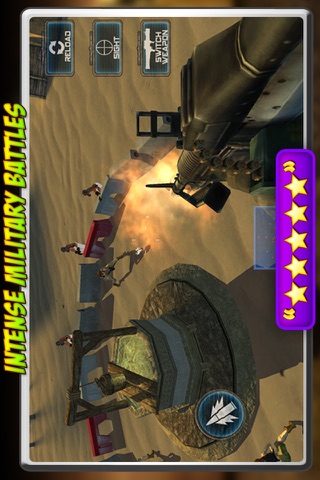 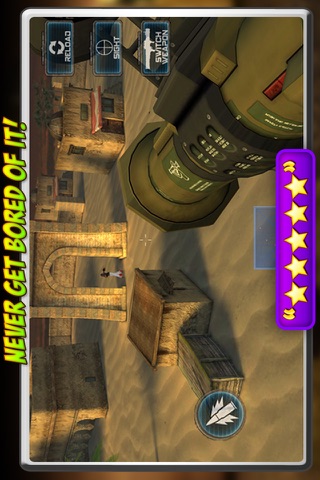 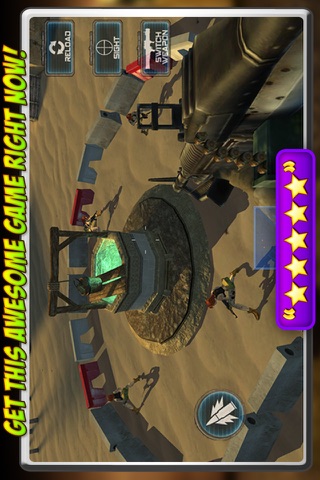 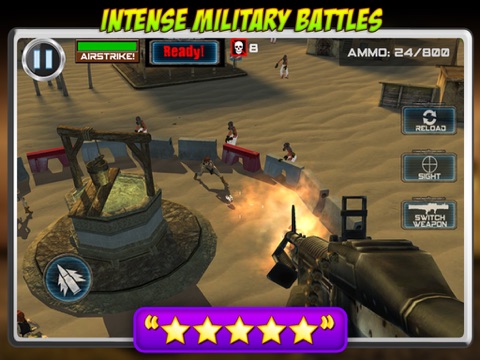 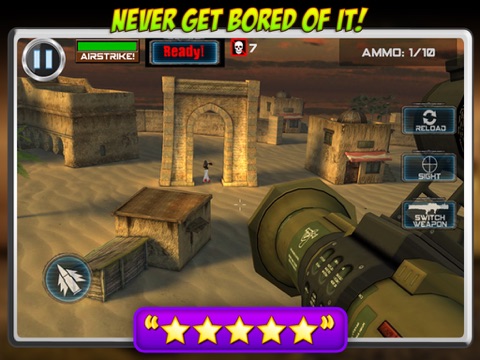 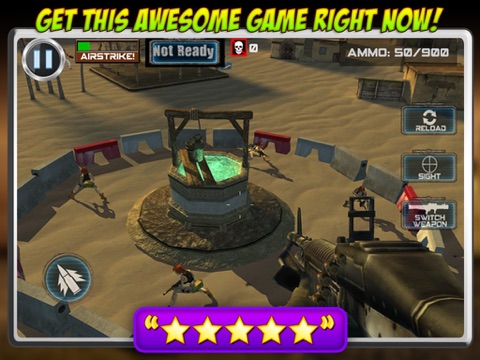 This app is popular with:
kids
TOP CHOICE!
APP TAKE