Until now, Hearts has been limited to 2-dimensional play. It`s time to take your iPhone Hearts experience into the 3rd dimension with Hearts+. Hearts+ raises the bar on graphics and interactivity in card games, using the ... 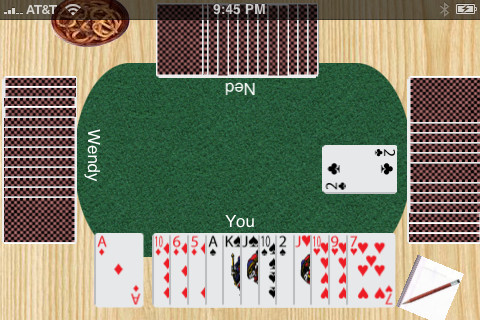 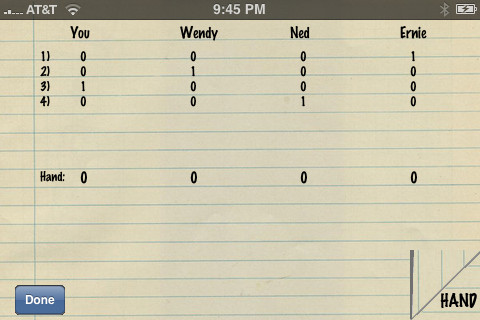 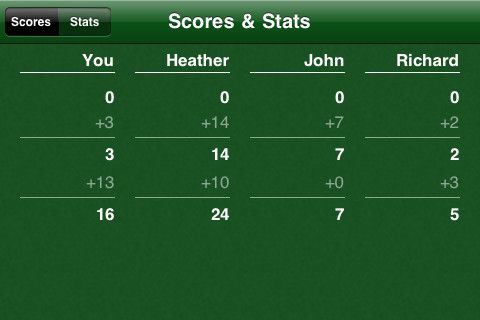 This app is popular with:
beginners