Haypi Monster is a world where monsters battle against one another. Collect hundreds of monsters and form your dream team through evolution, breeding, and synthesis. You can also team up with other players to duel ... 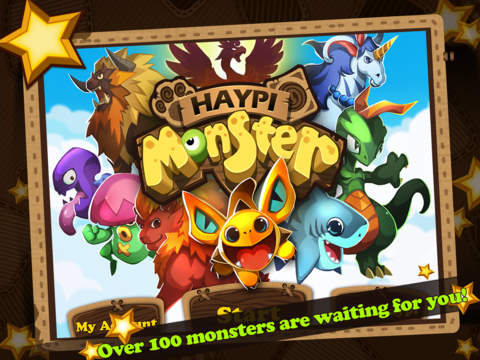 This app is popular with:
gamerskids